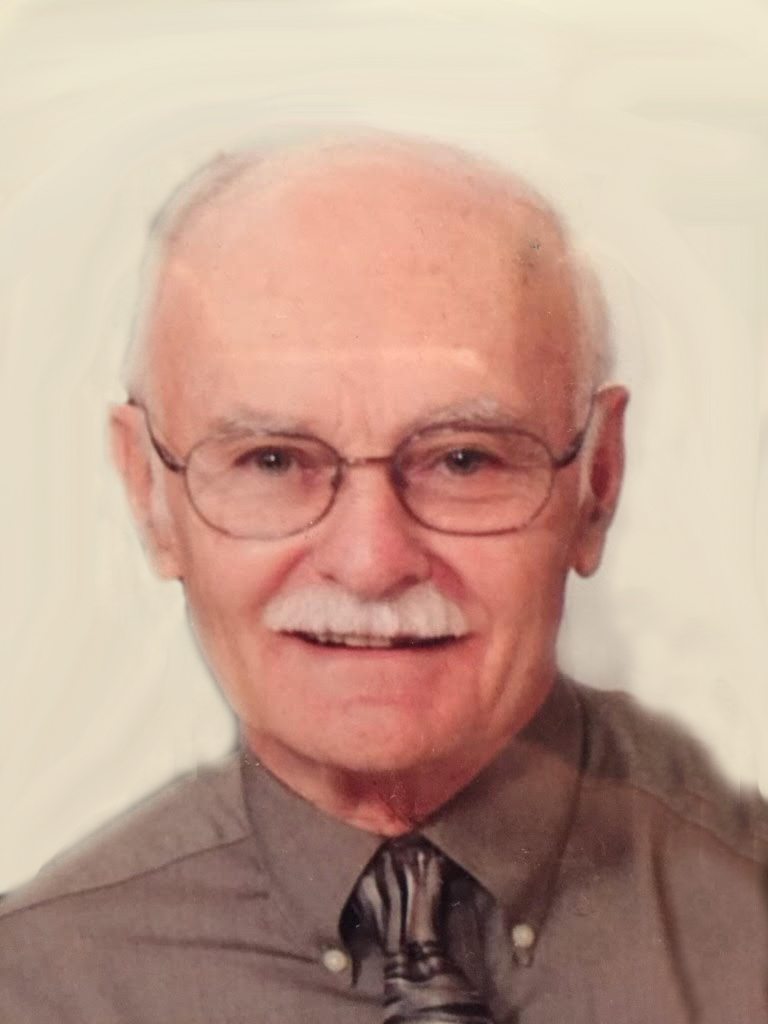 Born May 24, 1939 in Chicago, a son to Raymond and Katherine (Edwards) Gartke. Richard graduated from Wilmington High School with the Class of 1957. After graduation, he worked as a carpenter and went on to serve honorably with the United Sates Army in Korea from 1958-1961. Following his military service, Richard continued to work as a carpenter and millwright for Local 174, and as a part time police officer. He worked with the Cook County Sheriff’s Department for four years and then the Wilmington Police Department for the next 27 years until his retirement in 1997. Richard was an avid hunter and enjoyed spending time with his family.

Richard was preceded in death by his parents Raymond and Katherine Gartke.

The family will receive friends for a visitation Saturday, July 23, 2022 at Baskerville Funeral Home, 700 East Kahler Road, in Wilmington from 10:00 a.m. to 12:00 p.m. Funeral services will follow at 12:00 p.m., and burial will be at Oakwood Cemetery in Wilmington.

Preferred memorials in Richard’s memory may be made to a charity of the donor’s choosing.

Funeral services and arrangements have been made under the direction and care of Baskerville Funeral Home in Wilmington. (815-634-2125) www.BaskervilleFuneral.com

To send flowers to the family in memory of Richard Roy Gartke, please visit our flower store.
Send a Sympathy Card