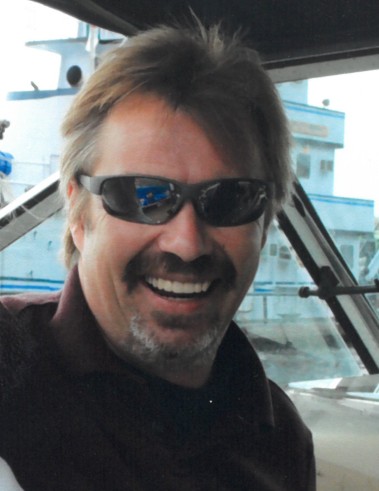 Age 54 of Wilmington passed away unexpectedly Saturday, May 16, 2020, in Wilmington.

Born July 4, 1965 in Chicago, Richard Jason was a son of Charles Harden, Sr. and Grace Alice Lehmann. He was raised and educated in Chicago and graduated from Thomas Kelly High School with the Class of 1983.

Rick owned and operated Breeze-Air Heating and Air Conditioning in Wilmington. He was proud to own his company and was a dedicated, hard worker. Rick was a member of the New Lenox Sportsman Club and took pleasure in boating and fishing. He was also a drag racing enthusiast who loved to race whenever he had the opportunity, and he was accomplished in Karate and had achieved his Black Belt.

Rick loved spending time with his family and was beloved by his nieces and nephews. He was a devoted husband who, sadly lost his wife Patty on May 8, 2020. The two of them were best friends, and he was grateful to have his “Bridie” as office manager for their business and crew chief when he was racing.

Rick was preceded in death by his parents, his wife Patty Harden, and one brother, David Harden.

Private family services will be held, and Rick will be laid to rest with his “Bridie” at Mount Carmel Cemetery, in Morris.

Family and friends may sign the online guest book, upload photographs, or share Rick’s memorial page by logging onto: www.BaskervilleFuneral.com

To order memorial trees or send flowers to the family in memory of Richard Harden, please visit our flower store.
Send a Sympathy Card