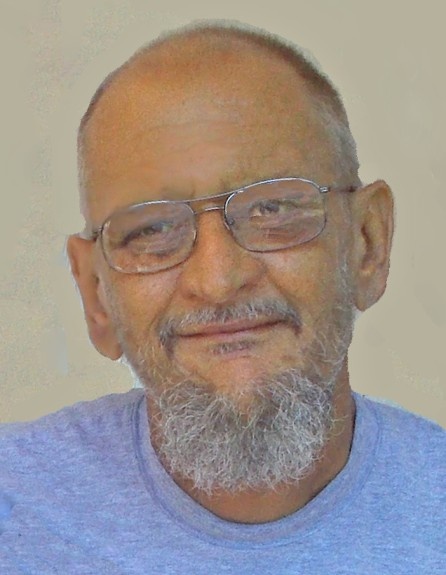 Age 56 of Wilmington, formerly Chicago, passed away Wednesday August 22, 2018 at his home.

Born January 4, 1962 in Chicago, Richard Michael is the son of Mary Ann (nee Wojciechowski) and the late Richard E. Korona. He was raised and educated in Chicago, and then relocated to Wilmington which would become his home. Richard would help anyone in need, no matter what the job was. He was a jack of all trades, and the go to guy in his family if something needed to be fixed. Richard enjoyed working on cars and loved Harley Davidson motorcycles. He also was an avid fisherman and loved to go fishing in Minocqua, Wisconsin, in addition to being a huge Green Bay Packers fan. He was very personable, and seemed to know someone or have a friend anywhere he would go. Richard had a heart of gold and would bend over backwards to help somebody in need.

Richard was preceded in death by his father, grandparents, and granddaughter: Amelia McInerney.

In lieu of flowers, donations may be made as gifts in Richard's memory to Kuzma Care Cottage, 635 South Main Street, Wilmington, Illinois 60481.

Family and friends may sign the online guest book, upload photographs, or share Richard's memorial page by logging onto: www.BaskervilleFuneral.com

To order memorial trees or send flowers to the family in memory of Richard Korona, please visit our flower store.