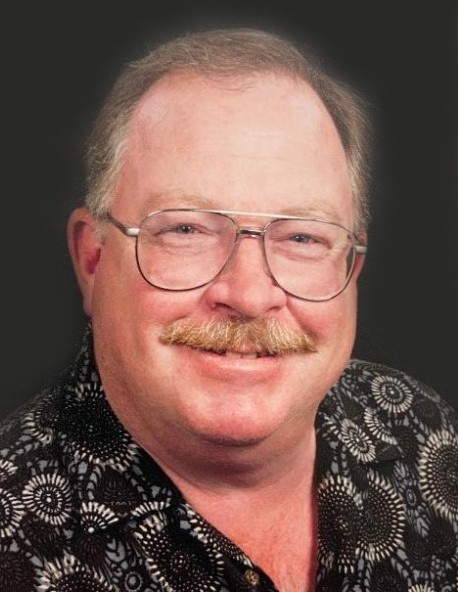 Born February 5, 1954 in Morris, Richard Dean was a son of Henry and Julia (nee Elam) Miller. He was raised and educated in Coal City, and graduated from Coal City High School with the Class of 1972. On July 6, 1974, Rick married Judith Ann Hozian at the Channahon United Methodist Church.

He spent his entire career with ExxonMobil, starting right out of high school in 1972, and retired after 40 years of service on April 1, 2012. Richard enjoyed spending his time outdoors hunting and target shooting at the Downers Grove Gun Club. He had a keen interest in woodworking and playing golf, and will be affectionately remembered by those who knew him as “Red”.

Survivors include his wife of 46 years, Judy Miller of Coal City, his daughter, Lauren (Bill) Walsh, three grandchildren: Cole, Quinn, and Maeve Walsh; one sister and one brother: Lynda (Bill) Scerine and Gary (Kay) Miller, one sister-in-law, Janet Hozian, one niece, Julie Scerine (Nancy Crawford), as well as numerous nieces and nephews and many cousins.

Rick was preceded in death by his parents, one daughter, Beth Ann Miller, his mother-in-law, Rose Ullrich, father-in-law, Frank Hozian, one nephew, Brad McCammon, and several aunts and uncles.

The family will receive friends for a visitation on Thursday, October 29, 2020 at Reeves Funeral Home, 75 North Broadway Street (one block north of Illinois Route 113), in Coal City from 4:00 p.m. to 8:00 p.m. Face masks requirements and measures of safe social distancing practices will be in order, and the funeral home staff will assist the family not to exceed the safe number set forth for the visitation.

Those wishing to participate in Rick’s services are invited to watch the live stream on Friday morning starting at 11:00 a.m. by logging onto his memorial page.

Preferred memorials may be made as gifts in Rick’s memory to the Wounded Warrior Project.

Family and friends are encouraged to sign the online guest book, upload photographs, and share Rick’s memorial page by logging onto: www.ReevesFuneral.com

To order memorial trees or send flowers to the family in memory of Richard Miller, please visit our flower store.