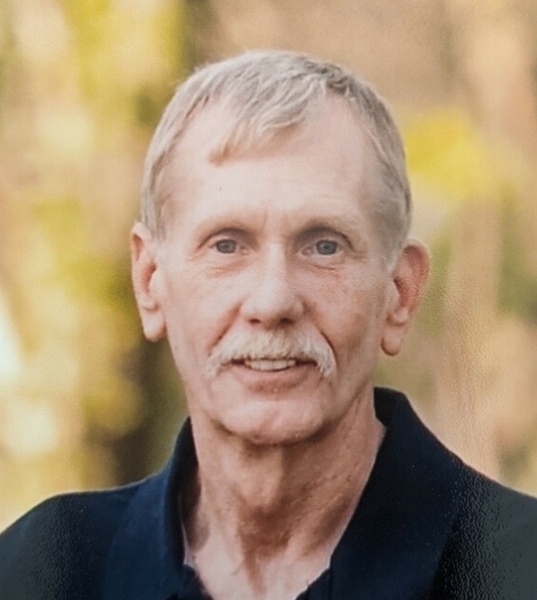 Raised in Wilmington, Rick graduated from Wilmington High School with the Class of 1971. His career began as a pipefitter with Local 597 out of Chicago. He later transitioned to energy generation and retired from Dominion Energy in 2014.

Rick enjoyed drag racing and working on cars. His handiness was a defining trait, and he was proud to have been actively involved in his home's design and construction. Rick also loved reading and being outdoors. He was truly dedicated to his family, and nothing brought him greater joy than being with his children and grandchildren.

Rick was preceded in death by his sister, Cheryl Schumacher in childhood, and two sons: Timothy Schumacher and Brian Schumacher.

Cremation rites are being accorded.

The family will receive friends for a memorial visitation at Baskerville Funeral Home, 700 East Kahler Road in Wilmington on Wednesday, February 2, 2022 from 4:00 p.m. until the time of memorial service 7:00 p.m.

Rick will be laid to rest with his sons Timothy and Brian in Mount Olivet Cemetery in Wilmington at a later date.

Preferred memorials may be made as gifts in Rick’s memory to Kuzma Care Cottage.

Family and friends are encouraged to sign the guest book and share Rick’s memorial page online through social media.

To order memorial trees or send flowers to the family in memory of Richard Schumacher, please visit our flower store.
Send a Sympathy Card