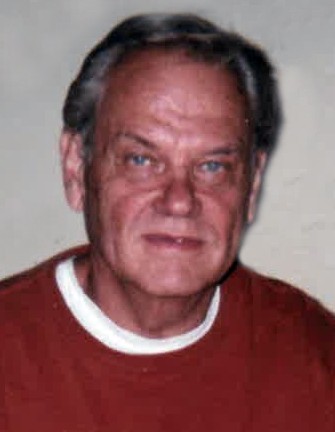 Age 74 of Coal City passed away Wednesday, January 5, 2022 at Rush University Medical Center in Chicago, after a valiant medical battle.

Born June 30, 1947 in Joliet, Richard Lee was a son of Arnold Vanderhoff and Norine Gollick. He was raised in Shorewood by his mother and stepfather, Andy Gollick, and graduated from Joliet West High School. On November 20, 1979 Richard married Barbara Jean Boresi in Joliet, and would move to Coal City where they would raise their family.

He was a crane operator, working for Mobil Chemical Company for nine years and then Citgo Refinery for the next 30 years, until he retired. Richard was a member of the Coal City Area Club where he loved to spend his time fishing and enjoying wildlife and nature. He liked playing chess and the guitar, and was an avid reader of non fiction novels and biographies, especially on Abraham Lincoln.

Richard was preceded in death by his parents: Norine (Andrew) Gollick and Arnold Vanderhoff.

Private family services will be held, and burial will be at Braceville Gardner Cemetery in Braceville.

Family and friends are encouraged to sign the online guest book, upload photographs, and share Richard’s memorial page by logging onto: www.ReevesFuneral.com

To order memorial trees or send flowers to the family in memory of Richard Vanderhoff, please visit our flower store.
Send a Sympathy Card