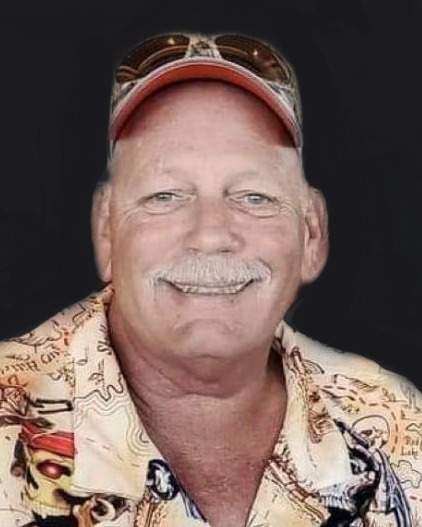 Age 57 of Wilmington, Illinois, died of natural causes, way too soon on Sunday morning, November 13, 2022 at his home.

Born September 21, 1965 in Chicago, Illinois, Robert Edward was a son of Joseph Edward and Floy Jean (Pennington) Neises. He was raised in the Back of the Yards neighborhood and graduated from Curie High School with the Class of 1984. Following graduation, Bobby entered into the United States Army, where he honorably served stateside (1984-1987).

Currently employed as a car hauler with Cassens Transport Company out of Edwardsville, Illinois, Bobby and his wife Darla also co-owned Jaszy’s Java in Wilmington. He was a member of Teamster Local #710; belonged to the A.F. & A.M. Wilmington Lodge #208, where he raised to Worshipful Master in 2013, and was a Noble of the Mystic Shrine in Medinah Shriners of Chicago, where he was active with the Camel Unit. Bobby belonged to Wilmington Moose Lodge #241, where he participated with the Moose Riders; formerly belonged to the Wilmington Lions Club, and previously served as a Cub Scout Leader. He served as a Wilmington Republican Committeeman; was a member of the First Presbyterian Church in Wilmington; performed in the Wilmington Praise Band, and volunteered at the Boys and Girls Club in Joliet, as well as for various organization and causes throughout the Wilmington community. Bobby enjoyed playing the guitar; took pleasure in traveling, especially to Disney and loved his fur babies and fish. One of his favorite pastimes was riding his Harley. He absolutely adored his grandchildren, and will most be remembered as a truly kind, social guy who never knew a stranger. Although Bobby is no longer with us on earth, he leaves behind a priceless collection of memories with those who knew and loved him.

Survivors include his wife, Darla; daughter, Jasmin (Terry) Claxton and two grandchildren: Peyton and Damien. Bob is the father of Brandon Neises and Thomas Neises; brother of Michele (Dennis) Hetzer and Jean (Paul) Jasper, and uncle to numerous nieces and nephews.

He is preceded in death by his parents, and one brother, Steven Neises.

Private services were held with Reverend Mark Moon officiating, and burial was held in Oakwood Cemetery in Wilmington, where Bobby was laid to rest with military honors.

In lieu of flowers, the family welcomes sympathy cards and memorials to assist with Bobby’s final expenses. Correspondences may be directed to the family c/o the funeral home. Your kindness and generosity is truly appreciated.