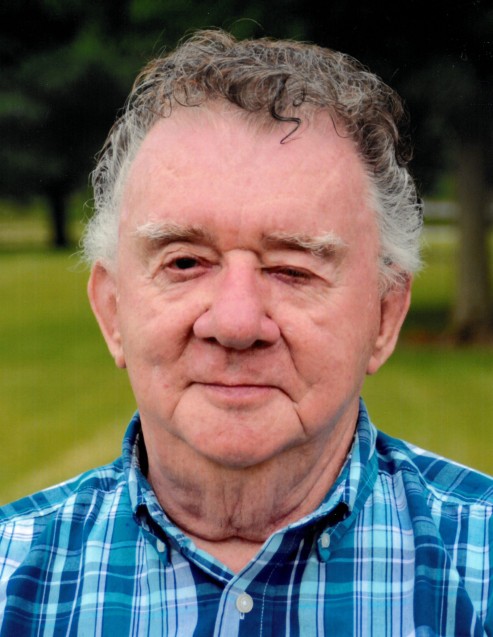 Born June 7, 1938 in Ritchie, Illinois, Robert Glenn was a son of Harry Glenn and Genevieve Lucille “Jean” (Muncey) Brown. He was raised in Ritchie and educated in the Wilmington public schools.

Bob worked for General Motors Fisher Body Company for (14) years, and most recently was an owner/operator truck driver and worked for Melvin Sales out of Streator. He was a member of the Wilmington Church of the Nazarene and also belonged to the United Automobile Workers (UAW) during his tenure with Fisher Body.

In his free time, Bob enjoyed gardening, and over the years assisted various local farmers in the area. He had great pride for his vehicles and loved attending both car shows and tractor pulls.

The family will receive friends on Thursday, January 16, 2020 from 3:00 p.m. until the time of funeral service 7:00 p.m. at Baskerville Funeral Home, 700 East Kahler Road in Wilmington. A private family burial will follow Friday, January 17, 2020 in Wesley Cemetery in Ritchie. Bob’s son-in-law Eric Maynard and Pastor Andy Hamilton from Adventure Church will officiate.

Family and friends may sign the guest book, upload photographs or share Bob’s memorial page online through social media by logging onto: www.BaskervilleFuneral.com/notices/Robert-Brown

To order memorial trees or send flowers to the family in memory of Robert Brown, please visit our flower store.