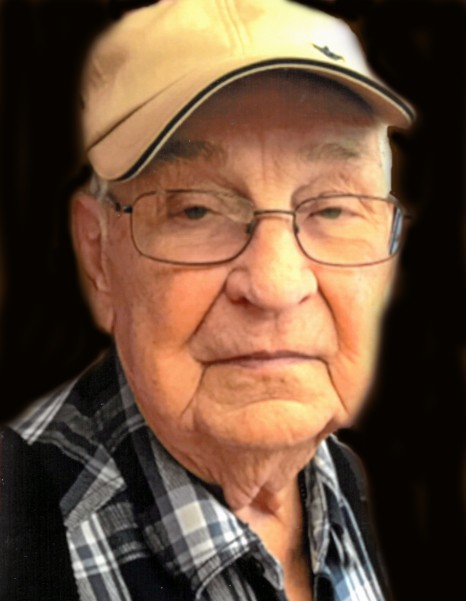 Age 96 of Morris passed away Monday December 24, 2018 at Park Pointe Healthcare and Rehabilitation in Morris.

Born May 20, 1922 in McLeansboro, Illinois, Bob was a son of Hallie and Gladys (nee Thompson) Griffith. He was the oldest of twelve children, and was raised and educated in McLeansboro. Bob served in the United States Army during World War II, where he was stationed in Italy, France and Africa from 1942 to 1945. After his military service, he married Madeline Isaacs on October 30, 1947 in Morganfield, Kentucky.

Bob worked for Caterpillar Tractor Company in Joliet as an operator for 30 years until he retired in 1985. He was a member of First Baptist Church in Morris, Loyal Order of Moose Lodge 967 in Morris, and a former member of the Morris American Legion Post 294.

Bob was preceded in death by his parents; his wife Madeline; and six siblings.

The family will receive friends on Saturday December 29, 2018 at First Baptist Church, 1650 West U.S. Route 6, in Morris from 10:00 a.m. until the time of funeral services at 11:00 a.m., with Pastor Steve Larson officiating. Interment will be private in Evergreen Cemetery, Morris.

Preferred memorials may be made as gifts in Bob's memory to First Baptist Church in Morris.

Family and friends may sign the online guest book, upload photographs, or share Bob's memorial page by logging onto: www.ReevesFuneral.com

Funeral services and arrangements have been made under the direction and care of Reeves Funeral Homes, Ltd., 408 East Washington Street, in Morris (815) 942-2500.

To order memorial trees or send flowers to the family in memory of Robert Griffith, please visit our flower store.