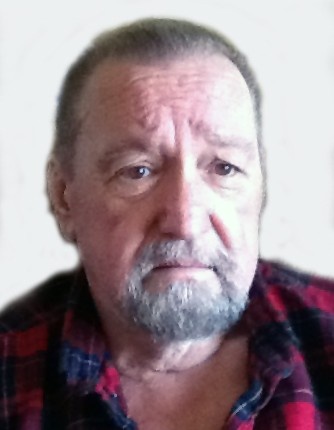 Age 74 of Goose Lake passed away Sunday April 29, 2018 in his home after a long battle with pancreatic cancer.

Born April 6, 1944 in LaSalle, Robert was a son of Robert and Jane (Bildhauer) McConnell. He married Jean Panneck on June 1, 1968 at Saint Mary's Church in Peru. Bob worked for many years at Carus Chemical in LaSalle before moving to Morris in 1987. He worked at Stepan Chemical until his retirement in 2009.

During Bob's retirement, he and Jean spent time motorcycling across the U.S. with their friends. He enjoyed fishing, and watching his grandchildren in their many sporting events. Bob's greatest treasure was his family who he loved dearly.

Bob was preceded in death by his parents; and his father and mother-in-law: Francis and Harriette Panneck.

Per Bob's wishes, cremation rites will be accorded.

The family will receive friends on Friday May 4, 2018 at Assumption Catholic Church, 215 South Kankakee Street, in Coal City from 9:30 a.m. until the time of Mass of Christian Burial, 10:30 a.m., with Reverend Robert Noesen presiding.

Preferred memorials may be made as gifts in Bob's memory to Joliet Area Community Hospice.

Family and friends may sign the online guest book, upload photographs, or share Bob's memorial page by logging onto www.ReevesFuneral.com

Cremation services and memorial arrangements have been made under the direction and care of Reeves Funeral Homes, Ltd., 75 North Broadway, in Coal City (815) 634-2125.

To order memorial trees or send flowers to the family in memory of Robert McConnell, please visit our flower store.