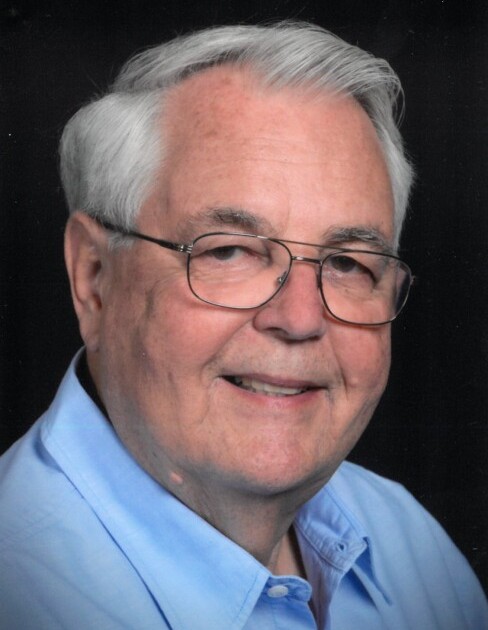 Born September 2, 1933 in Morris, Illinois, Robert Donald was a son of William J. and Vonnie (Bradley) Sistek. He was raised in Coal City and graduated from Coal City High School with the Class of 1951. On August 19, 1956, Bob married Mariella Vigliocco in Mariella’s grandparent’s home just days before entering into active service with the United States Army on August 27, 1956. Bob held employment with Caterpillar Tractor Company in Joliet for 36 years, and during that timeframe also worked as a part time bus driver for the Coal City School District. Following his retirement Bob went to work for Camping World in Bolingbrook, which he enjoyed for quite a number of years to follow.

A dedicated and active member of New Hope Presbyterian Church in Coal City, Bob served as an Elder and truly enjoyed serving his church and the congregation. He was an EMT for the Coal City Emergency Squad, taught CPR classes, and was on the Board of Trustees for the Coal City Fire Protection District. Bob belonged to the A.F. & A.M. Braidwood Lodge; was involved with the Boy Scouts of America, serving as a Scout Master, and was a member of the Experimental Aircraft Association (EAA). In addition to a love of aeronautics and vintage aircraft, Bob enjoyed camping and traveling domestically, making many memorable trips with his granddaughters. There was nothing that Bob couldn’t do. He was a ‘jack of all trades’ and wasn’t afraid to tackle any carpentry, electrical or plumbing project. Although he will be deeply missed, Bob leaves behind wonderful memories for all who knew and loved him.

Bob was preceded in death by his parents; one brother, William Sistek, Jr.; one sister-in-law, Margaret Vigliocco-Hagen, and his granddaughter Nicole Holm (July 17, 2021).

The family will receive friends for a visitation at New Hope Presbyterian Church, 80 North Garfield Street in Coal City on Thursday, August 26, 2021 from 9:00 a.m. until the time of funeral service, 11:00 a.m. Pastor Mark Hughey will officiate, and burial will follow in Abraham Lincoln National Cemetery in Elwood, where Bob will be laid to rest with full military honors.

Those wishing to participate in the services virtually are welcome to join the live-stream beginning Thursday morning, August 26, 2021 at 11:00 a.m. A link for the event will be available on Bob's memorial page.

Family and friends are encouraged to sign the guest book, upload photographs and share Bob’s memorial page online through social media by logging onto: www.ReevesFuneral.com/obituary/Robert-Sistek

To order memorial trees or send flowers to the family in memory of Robert Sistek, please visit our flower store.
Send a Sympathy Card