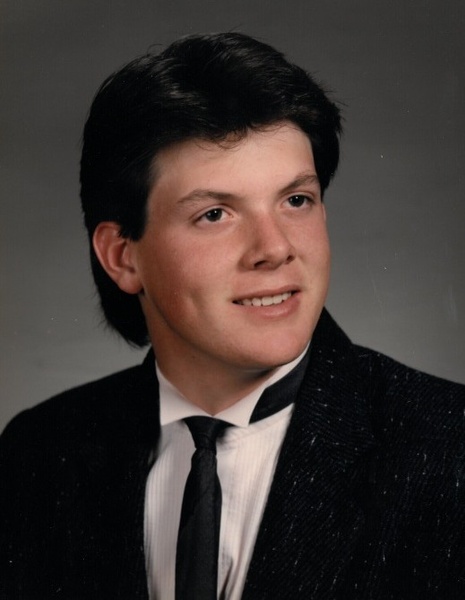 Born May 13, 1970 in Morris, Rodney Lee was a son of Frank and Georgia (Klinker) Jenkins. He was raised and educated in Morris and graduated from Morris High School with the class of 1988. He then went on to enroll in the electricians program through Joliet Junior College where he obtained his associate's degree.  Rodney worked as a maintenance mechanic for Stepan Chemical for 29 years. On June 18, 1994 Rodney married Cynthia Malone at Drakes Farm in Goose Lake and together they would start a home and raise a family together in Morris.

Rodney was a member of Immaculate Conception Catholic Church in Morris and belonged to the Coal City Area Club, as well as CECO Recreation Club.  He was an outdoorsman and an avid bow hunter, namely deer, pheasant and turkey hunting. Rodney enjoyed fishing, bowling, playing and coaching softball, cheering on all Morris athletic sporting events and was very involved with the Morris Athletic Association. He also enjoyed boating and being on the water, playing board games and rooting for the Chicago Cubs. Rodney's most treasured times were always spent with his family.

Following services, Rodney will be laid to rest in Mt. Carmel Cemetery in Morris.

Preferred memorials may be made in Rodney's name to the Hunt of a Lifetime organization: https://huntofalifetime.org/donations

Family and friends may sign the online guest book, upload photographs, or share Rodney’s memorial page by logging onto: www.ReevesFuneral.com

To order memorial trees or send flowers to the family in memory of Rodney Jenkins, please visit our flower store.