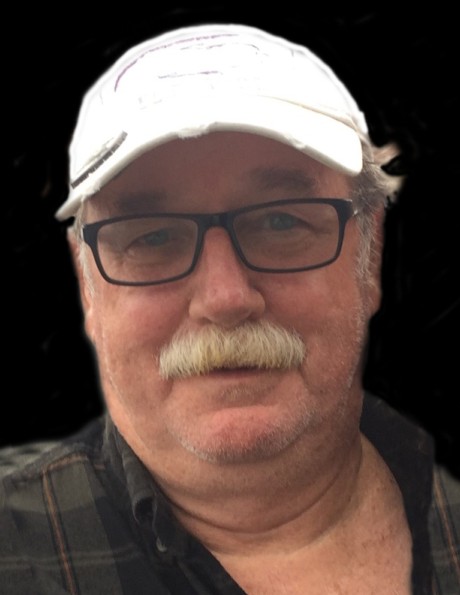 Age 68 of Golconda, Illinois, and formerly of Dwight, passed away Wednesday, July 4, 2018 at Lourdes Hospital in Paducah, Kentucky.

Born June 8, 1950 in Joliet, Illinois Roger Eugene was a son of Thomas and Beverly (Pantaleone) Feltenz. He was raised in South Wilmington, and graduated from Gardner South Wilmington High School with the Class of 1968. After graduation, Roger became a member of the United States Marine Corps, and went on to honorably serve in Vietnam during the Vietnam War.  Following his discharge, Roger gained employment with Caterpillar Tractor Company in Joliet, from where he retired as an electrician. Roger enjoyed the outdoors, and will be remembered for his love of hunting.

Graveside services with military honors will be held in Braceville-Gardner Cemetery on Saturday, July 7, 2018 at 10:00 a.m.

Preferred memorials may be made as gifts in Roger’s memory to a Veteran’s organization or charity of the donor’s choosing.

Family and friends may sign the guest book, upload photographs or share Roger’s memorial page by logging onto: www.ReevesFuneral.com

To order memorial trees or send flowers to the family in memory of Roger Feltenz, please visit our flower store.
Send a Sympathy Card