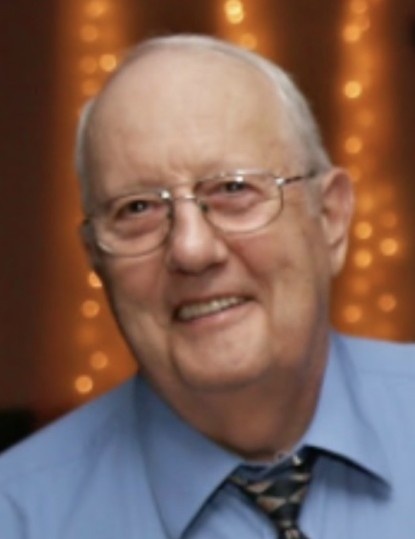 Born August 9, 1939 in Bloomington, Illinois, Roger Earl was a son of Earl Laverne Melvin and Edith Eva (Pittman) Melvin. He was raised and educated in Streator, and on October 16, 1960, Roger married Brenda Kaye Brady in the Presbyterian Church in Chenoa.

Roger worked as an automobile mechanic in Coal City for several years before gaining employment with Material Service Corporation, where he retired as the Superintendent of Maintenance following 35 years of service. He was a member of the Coal City Area Club, and was a lifelong member of the A.F. & A.M. Braidwood and Wilmington Masonic Lodge where he served as Grand Master (1985). Roger loved spending time outdoors, boating and fishing with his family. He enjoyed traveling with his brother to fish all across North America from Florida to Canada, and he took great pleasure in vacationing at the family home in Friendship, Wisconsin.

Roger will be remembered as a cherished and devoted husband to his wife, Brenda.  He was a loving father and grandfather who always had a story to tell in his own unique way; always with a smile and some laughter.  He will be deeply missed.

Together, Roger and Brenda will be laid to rest in Woodlawn Memorial Park in Joliet.

In lieu of flowers, preferred memorials may be made as gifts in Roger’s memory to the Coal City Food Pantry.

Family and friends are encouraged to sign the guest book, upload photographs and share Roger’s memorial page online through social media by logging onto: www.ReevesFuneral.com/obituary/Roger-Melvin

To order memorial trees or send flowers to the family in memory of Roger Melvin, please visit our flower store.