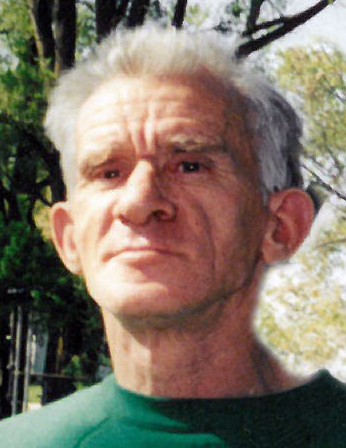 Born March 4, 1940 in Ritchie, Roland Gerald was a son of Harry and Genevieve (nee Muncey) Brown. He was raised and educated in Ritchie, and was a founding member of Faith Baptist Church in Goose Lake. Roland spent his entire working life as a farm hand for many different farmers, including Dale Butterfield and Bill Pollack. When he wasn’t working on a farm, he would spend his time with his family, watching his nieces and nephews grow.

Roland was preceded in death by his parents; his sister: Janet Brown; and his niece: Julie Galayda.

Visitation and video tribute will be Thursday February 28, 2019 at Baskerville Funeral Home, 700 East Kahler Road, in Wilmington from 4:00 p.m. until time of funeral service at 7:00 p.m.

Cremation rites will be accorded following the service, and Roland will be laid to rest in Wesley Cemetery at a later date.

Preferred memorials may be made as gifts in Roland’s memory to the charity of the donor’s choosing.

Family and friends may sign the online guest book, upload photographs, or share Roland’s memorial page by logging onto: www.BaskervilleFuneral.com

To order memorial trees or send flowers to the family in memory of Roland Brown, please visit our flower store.
Send a Sympathy Card