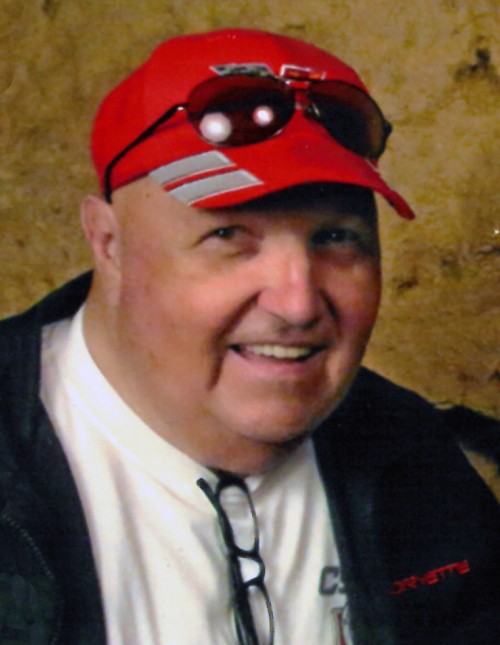 Age 76 of Wilmington, passed away Saturday morning, May 19, 2018 at Elmhurst Hospital.

Born June 25, 1941 in Chicago, Ronald was a son of Joseph and Anna (Wenerski) Piencak. He was raised in Chicago; graduated from St. Casimir School in 1955, and was a member of Saint Philip Basilica High School class of 1959.

Ron was a 2nd generation Sheet Metal Worker and was a member of Local #73 since 1959. He served as Superintendent and Construction Manager for projects throughout Chicago, as well as the country.  Ron retired in 2004 after 45 years of service. He was a former, long time member of the Chicago Corvette Club, and currently belonged to the Coachman Car Club of Coal City. Ron was happiest when in the garage building race and custom cars. He also enjoyed participating in car shows.

Survivors include his wife Gloria; daughter Rae (Terry) Henson of Kingman, Arizona, son, Ron (Gail) Piencak of Downers Grove, and his step-son, Don Lopatkiewiczs of Arlington Heights; three grandchildren: Serina Piencak and Melissa Henson, both of Arizona and Gillian Piencak of Downers Grove; one sister, Mary Ann (Bob) Klomfar, and nieces and nephews, as well as many special friends.

Ron was preceded in death by his parents, and his step-father, Frank Albers. Upon crossing the rainbow bridge to meet his family and friends, Ron was also reunited with Toto in Ozland.

Visitation will be held on Wednesday, May 23, 2018 between the hours of 4:00 p.m. and 7:00 p.m. at Baskerville Funeral Home, 700 East Kahler Road in Wilmington. Private services will follow and cremation rites will be accorded.

Preferred memorials in lieu of flowers may be made as gifts in Ron’s memory to the University of Illinois College of Veterinary Medicine, 3505 Veterinary Medicine Basic Sciences Building, 2001 South Lincoln Avenue, Urbana, IL 61802

Family and friends may sign the guest book, upload photographs or share Ron’s memorial page online by logging onto: www.BaskervilleFuneral.com

Funeral services and cremation arrangements have been made under the direction and care of Baskerville Funeral Home in Wilmington. ( 815-476-2181 )

To order memorial trees or send flowers to the family in memory of Ron Piencak, please visit our flower store.
Send a Sympathy Card