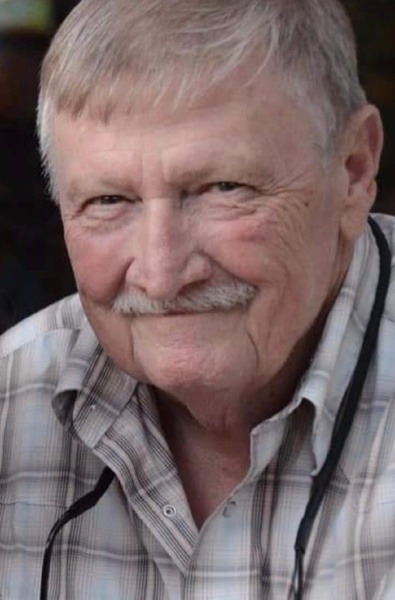 Age 81 of Wilmington, passed away peacefully on Saturday morning, July 30, 2022 at his home surrounded by family.

Born January 27, 1941 in Evansville, Indiana, Ronald Ervin was a son of Ervin John and Marjorie Olivia (Curtis) Bockstahler. He was raised in Fairfield, Illinois; graduated from Bloom High School in Chicago Heights, and went on to attend Bloom Community College. Ron was a Veteran of the United States Army and honorably served in Germany during the Vietnam Conflict. He worked for Lally Pipe and Tube Company in Tinley Park, where he retired following 23 years of service. Ron was a member of the First United Methodist Church of Wilmington; The American Legion, A.F. & A.M. Wilmington Lodge; and the Wilmington Moose Lodge #241. He was an avid reader and will be remembered as a history buff. Ron was an incredibly loving and patient man who adored his family and had a knack for making those around him feel special.

The family will receive family and friends at Baskerville Funeral Home, 700 East Kahler Road in Wilmington on Friday, August 5, 2022 from 10:00 a.m. until time of service 1:00 p.m. Reverend Harriette Cross from the First United Methodist Church will officiate.

Burial with military honors will follow in Abraham Lincoln National Cemetery in Elwood at 2:30 p.m.

In lieu of flowers, do a good deed in memory of Ron. If you wish to make a memorial, they may be directed to Lightways Hospice.

Funeral services and arrangements have been made under the direction and care of Baskerville Funeral Home in Wilmington. (815-476-2181) www.BaskervilleFuneral.com

To send flowers to the family in memory of Ronald E. Bockstahler, please visit our flower store.