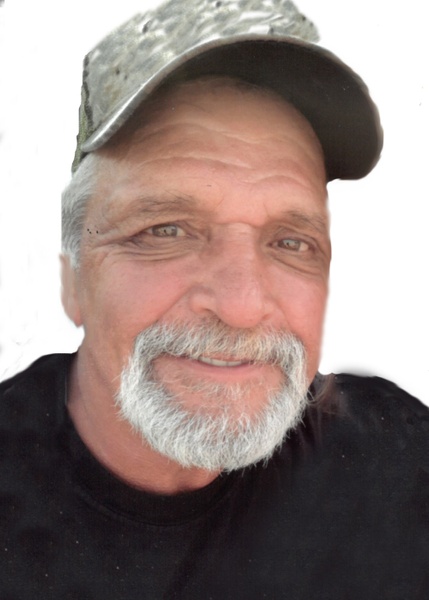 Born May 29, 1958 in Smithville, Tennessee, Ronald Earl was a son of Travis M. and Elvirda "Judy" (nee Saylors) Parsley. He was raised and educated in Wilmington and graduated from Wilmington High School with the Class of 1976. On October 2, 1976, Ronald married Kimberly Ann Jessen in Wilmington. Ronald had a passion of music and loved playing his guitar.

Ronald was preceded in death by his parents; one grandson in infancy, Matthew Holland and his niece, Charity Stone.

Per Ronald's wishes, cremation rites are being accorded and private family services are being planned for a later date.

Preferred memorials may be made as gifts in Ronald's name to the American Cancer Society.

Family and friends are encouraged to sign the online guest book, upload photographs, and share Ronald's memorial page by logging onto: www.BaskervilleFuneral.com/obituary/Ronald-Parsley

To order memorial trees or send flowers to the family in memory of Ronald Parsley, please visit our flower store.