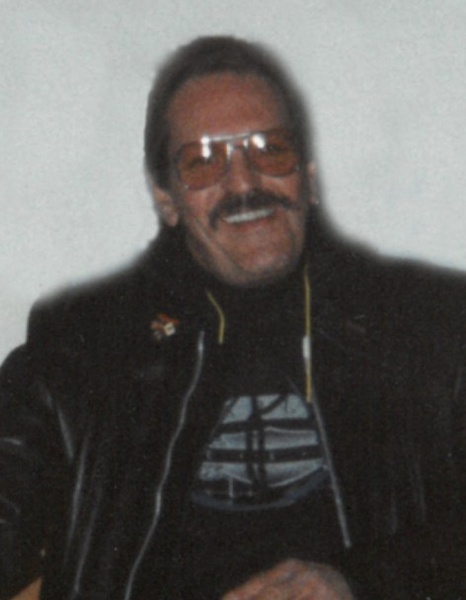 Born July 20, 1942 in East Chicago, Indiana, he was raised in Joliet and graduated from Joliet Central High School with the Class of 1961. Ron served in the United States Army during the Vietnam War and was proud to be a Vietnam Veteran. Following his discharge from military service, he worked as a machine operator for Caterpillar Tractor Company in Joliet for 34 years until he retired in 1996. Ron continued to work numerous jobs after retiring including at the Superwash in Wilmington, delivering parts for Fastenal Company, at Walmart stocking and working in the liquor department, and as a bartender at The Rustic. He was passionate about anything to do with motorcycles and especially loved his Harley’s. Ron also took pleasure in playing the lottery and going to casinos.

Cremation rites have been accorded, and Ron will be laid to rest with military honors on Friday, July 10, 2020 at Abraham Lincoln National Cemetery in Elwood, Illinois.

Preferred memorials may be made as gifts in Ron’s name to the Fisher House at Edward J. Hines VA Hospital.

Family and friends may sign the online guest book, upload photographs, or share Ron’s memorial page by logging onto: www.BaskervilleFuneral.com

To order memorial trees or send flowers to the family in memory of Ronald Simon, please visit our flower store.
Send a Sympathy Card