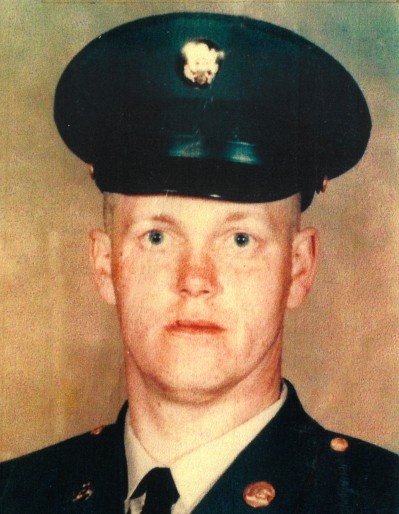 Born August 20, 1944 in Morris, Ronald Milton was a son of Vernon M. and Edith (Humbert) Jacobsgaard. He was raised and educated in Gardner, and graduated from Gardner South Wilmington High School with the Class of 1962. Ronald served in the United States Army during the Vietnam Era from 1967 until his honorable discharge in 1969. He then gained employment with Caterpillar Tractor Company in Joliet where he worked for 40 years until retirement.

Ronald was preceded in death by his parents and one sister, Betty Marma.

Per his wishes, cremation rites will be accorded and Ronald will be inurned with full military honors at Abraham Lincoln National Cemetery in Elwood.

Preferred  memorials may be made as gifts in Ronald's memory to the Joliet area Community Hospice Home, 250 Water Stone Circle Joliet, Illinois 60431

Family and friends are encouraged to sign the online guest book, upload photographs, and share Ronalds memorial page by logging onto: www.baskervillefuneral.com/obituary/RonaldJake-Jacobsgaard

To order memorial trees or send flowers to the family in memory of Ronald "Jake" Jacobsgaard, please visit our flower store.