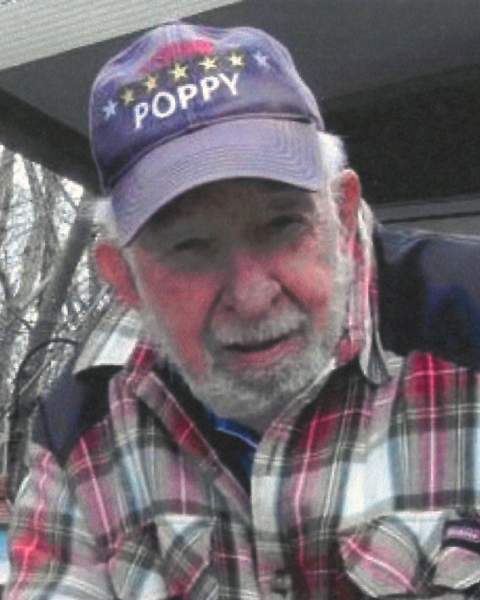 Born November 6, 1943 in Paris, Tennessee, Ronnie was a son of Albert Earl and Clara Carnell (Creamer) McQuarters. He lived with his family in Paris for his first three years before they relocated to Chicago, Illinois where he graduated from Harrison High School with the Class of 1962. Ron joined the United States Army and served honorably during the Vietnam War, stationed in Europe for 3 years as a com operator. After discharge from military service, he moved from Chicago to Downers Grove, Illinois, where he met Margaret “Peg” Obitts. They married September 7, 1968 in Downers Grove, and enjoyed 55 years of marriage. Ron worked as a machinist at various steel plants, including Rexchainbelt of Downers Grove and Lockformer in Lisle, Illinois, and he also worked for the Bolingbrook Police Station as a crossing guard. He was an avid member of the Sportsmans Fishing Club for over 20 years and loved to fish at his home in Shadow Lakes. Ron was a family man who cherished spending time with his loved ones, especially his grandchildren.

Ron was preceded in death by his parents and two siblings: Tommie Ray McQuarters and Sandra Aiello.

Per Ron's wishes, cremation rites have been accorded, and interment with full military honors will be held Thursday, November 17, 2022 at Abraham Lincoln National Cemetery, 20953 West Hoff Road, in Elwood. Family and friends are encouraged to assemble at the cemetery by 1:45 p.m. for committal services at 2:00 p.m.

To send flowers to the family in memory of Ronnie Earl McQuarters, please visit our flower store.