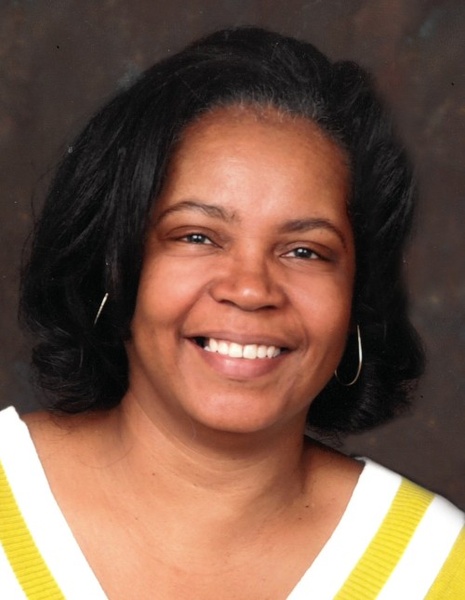 Age 60 of Bolingbrook and formerly of Chicago, passed away Friday, July 24, 2020 at Gottlieb Memorial Hospital in Melrose Park, Illinois.

Born November 27, 1959 in Chicago, Illinois, Rosalyn was a daughter of Royle and Sally B. (Campbell) Johnson. She was raised in Chicago and graduated from Jones Commercial High School with the Class of 1978. On March 22, 1980, Rosalyn married Anthony Thomas in Chicago, and together they have raised a family and spent the past 40 years together.

A woman of faith, Rosalyn throughout the years belonged to Evangelist Hope Church of God in Christ, Old Landmark Missionary Baptist Church, Zoe Full Gospel Church and most recently attended Rivers of Living Water Ministries. She enjoyed cooking, sewing and shopping, and her time with family was always a priority. Rosalyn Thomas, Sr. took great pride in being a wife, mother and grandmother, or as her grandchildren called her “Pooka”. She also had a passion for business, and praying for her family.

Rosalyn was preceded in death by her parents, Royle and Sally Johnson, and two sisters: Precious Johnson and Lillie Byer.

Family and friends may sign the guest book, upload photographs or share Rosalyn’s memorial page online through social media by logging onto: www.BaskervilleFH.com/obituary/Rosalyn-ThomasSr

Funeral services and arrangements have been made under the direction and care of Baskerville Funeral Home in Wilmington, Illinois ( 815-476-2181 )

To order memorial trees or send flowers to the family in memory of Rosalyn Thomas, Sr., please visit our flower store.