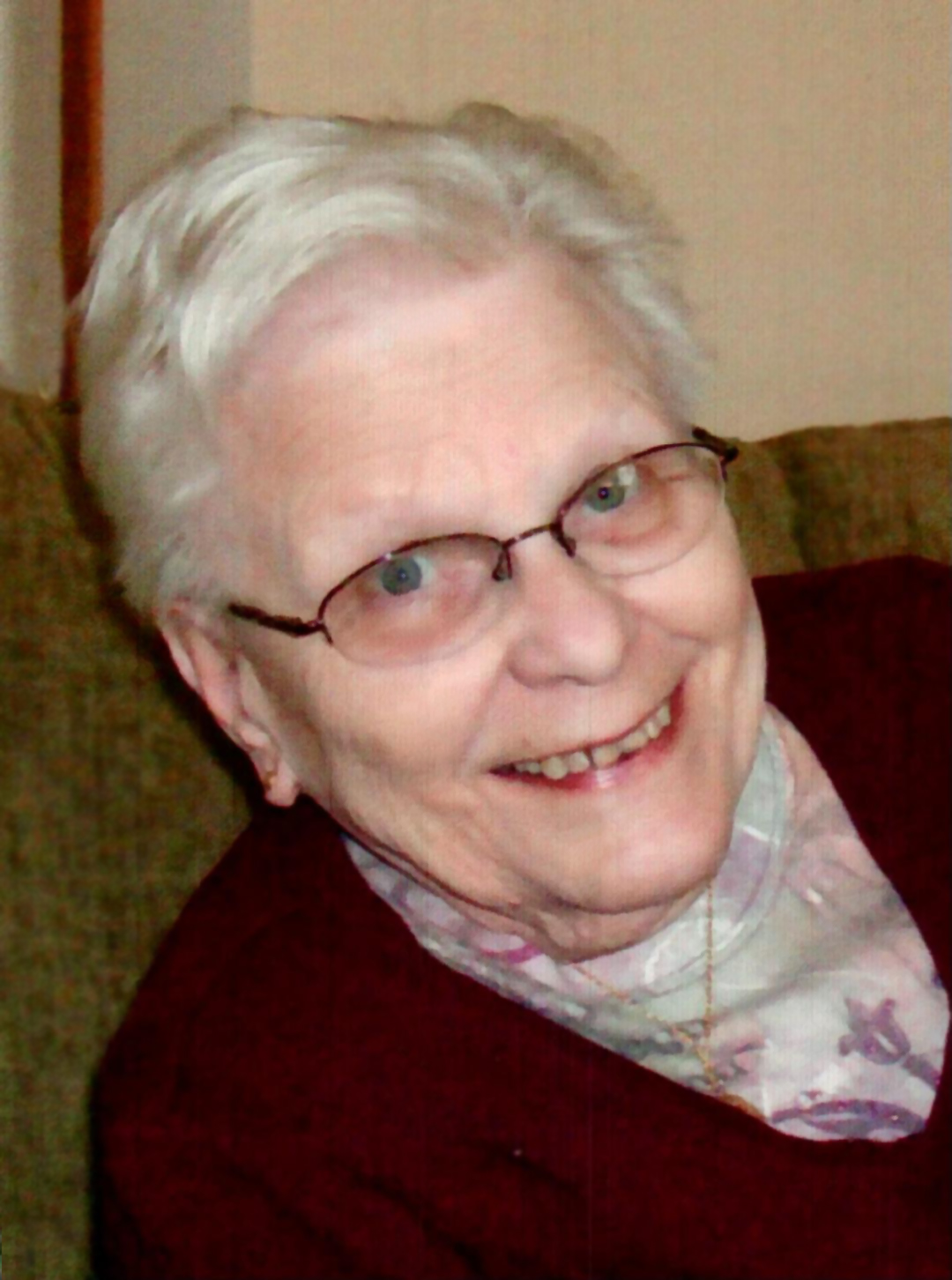 Born September 20, 1934 in Joliet, Illinois, Rosemary Eleanor was a daughter of John and Caroline (Aherns) Olivo. She was raised in Joliet and graduated from Providence High School.

Rosemary worked for many years at the Coal City Pharmacy before gaining employment with Dr. Lee in Coal City. She enjoyed playing cards, crocheting and babysitting the grandchildren, but most of all loved spending time with family.

A private family memorial service will be at Reeves Funeral Home in Coal City with Rev. Dr. Roy Backus officiating.

Rosemary will be laid to rest in Wisconsin.

Preferred memorials may be made as gifts in Rosemary’s memory to the Help for Hope, 100 S. Baima Street, Coal City, IL 60416.

Family and friends are encouraged to sign the guestbook, upload photographs and share Rosemary’s memorial page online through social media.

Green flameless cremation services and memorial arrangements have been made under the direction and care of Reeves Funeral Homes, Ltd. in Coal City. (815-634-2125) / www.ReevesFuneral.com

To send flowers to the family in memory of Rosemary (St. Ange) McDaniel, please visit our flower store.
Send a Sympathy Card