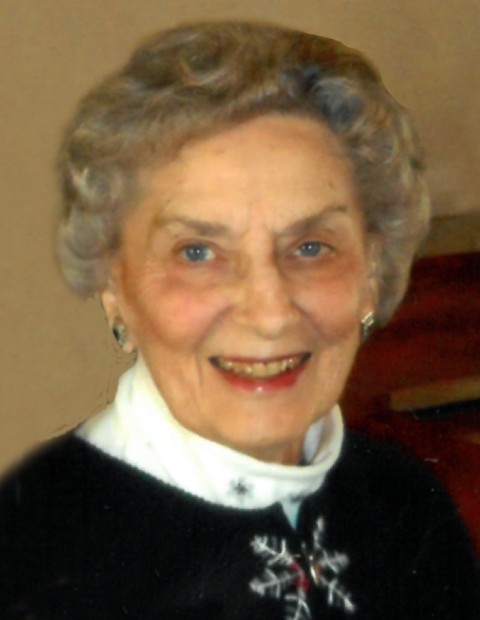 Ruth was born in Wilmington, January 19, 1926 and educated in Wilmington, graduating in the class of 1943. Ruth Louise was a daughter of the late Benjamin and Anna Matone. Besides her parents, she was preceded in death by her husband, Donald C. Bovee (1995); a son, David C. Bovee (2001), and a sister Annabelle Roeder (2012).

Ruth was a member of the First Presbyterian Church and a good friend of the First United Methodist Church in Wilmington.

Visitation will be held on Wednesday, March 28, 2018 from 12:00 p.m. until 2:00 p.m. at Baskerville Funeral Home, 700 East Kahler Road in Wilmington. Private family funeral services will follow with Reverend Harriette Cross officiating. Burial will be in Oakwood Cemetery in Wilmington.

Preferred memorials may be made as gifts in Ruth’s name to the First Presbyterian Church or First United Methodist Church in Wilmington.

Family and friends may sign the guest book or share Ruth’s memorial page by logging onto: www.BaskervilleFuneral.com

To order memorial trees or send flowers to the family in memory of Ruth Bovee, please visit our flower store.
Send a Sympathy Card