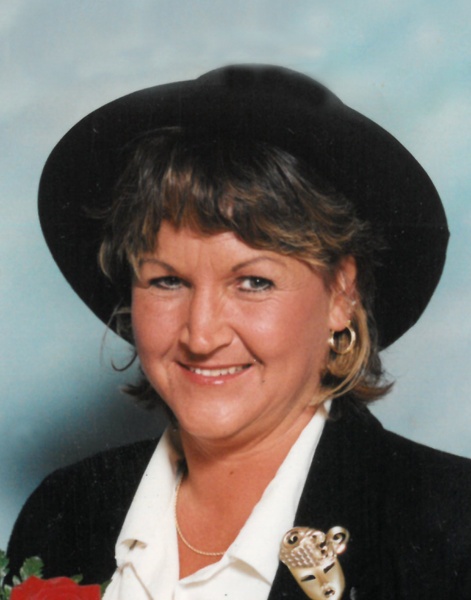 Age 58 of Minooka, formerly of Wilmington, passed away unexpectedly on Wednesday, May 25, 2022 at her home.

Born June 30, 1963 in Joliet, Sally Ann, affectionately known to many as Bird, is a daughter of Alice (Henkelman) and the late Vernon “Skip” Scheel. She was raised in Wilmington where she attended Saint Rose Catholic Grade School and graduated from Wilmington High School with the Class of 1981. Sally loved to work, starting as a young girl when she would go door to door and business to business selling fundraiser candy. She gained her first job at the age of fourteen, and continued to work several other jobs, including in the cafeteria at St. Joseph Hospital in Joliet and Jewel Osco in Minooka. Sally also enjoyed playing cards, especially Euchre, and going bowling. She was very fond of animals and loved her pet cat, Whiney, dearly.

Sally was preceded in death by her father, Vernon “Skip” Scheel; two brothers-in-law: Jason Randles and David Castillo; and her great nephew, Noah.

Flameless cremation rites are being accorded, and the family will receive friends for a memorial visitation on Saturday, June 18, 2022 from 10:00 a.m. to 12:00 p.m., at Baskerville Funeral Home, 700 East Kahler Road, in Wilmington. A memorial service will follow at 12:00 p.m. in the funeral home, and Sally will be laid to rest at Mount Olivet Catholic Cemetery in Wilmington.

Preferred memorials may be made as gifts in Sally’s memory to the Just Animals Shelter in Mazon.

To send flowers to the family in memory of Sally Scheel, please visit our flower store.