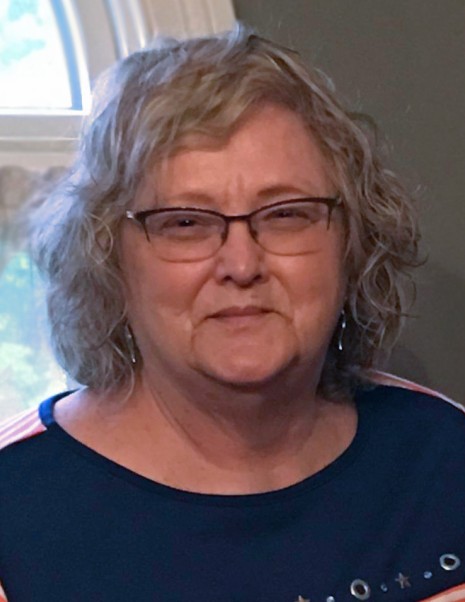 Born September 27, 1947 in Joliet, Illinois, Sally was a daughter of Claude and Mildred (McCormick) Saulsburry. She was raised and educated in Coal City, and on July 2, 1966, Sally married Chuck Squellati in the Coal City United Methodist Church. Together they made their home and raised their family in Coal City.

Sally began driving a school bus for Broadway Ford in Coal City, and continued to do so for the following 41 years, transporting students of the Coal City community. She dearly loved her job driving a bus, and retired from Illinois Central School Bus Company in 2017.

Nothing was more important to Sally than her family and her home. She cherished being a loving wife, mother, and grandmother, and her heart was overjoyed in knowing that she was due to be a great grandmother. She loved tending to her house, decorating it for the holidays, tending to her flowers and hanging her clothes out on the line to dry. She took pleasure in shopping and was always certain to make sure everyone’s needs and desires were met. You never left her home hungry, or without taking a bag of something that Sally picked up along her travels. She left a lasting impression on the countless lives she touched over the years. Sally was truly a selfless individual, who will be remembered as everyone’s “mom” or “grammy”.

Sally was preceded in death by her parents, and two sisters: Charlene Bleifield and Louise Bush.

Cremation rites will be accorded, and a memorial service will follow on Monday morning July 15, 2019 in the Coal City United Methodist Church, 6805 East McArdle Road in Coal City at 11:00 a.m. A memorial luncheon will be shared at the conclusion of the service, and Sally will be laid to rest at Abraham Lincoln National Cemetery in Elwood at 2:00 p.m.

Preferred memorials may be made as gifts in Sally’s memory to a charity of the donor’s choosing.

Family and friends may sign the guest book, upload photographs or share Sally’s memorial page online through social media by logging onto: www.ReevesFuneral.com/notices/Sally-Squellati

To order memorial trees or send flowers to the family in memory of Sally Squellati, please visit our flower store.
Send a Sympathy Card