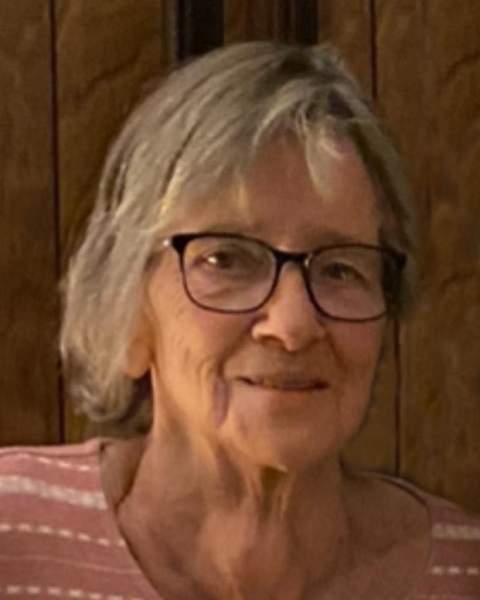 Born March 17, 1934 in Giles County, Tennessee, Sarah Ruth was a daughter of the Reverend Pink and Maggie (Sweeney) Griggs. She was raised and educated in Giles County, and on March 9, 1968 Sarah married Robert Glenn Brown at his family home in Ritchie. She was a past member of the Wilmington Church of the Nazarene and devoted her life to raising her family. Sarah enjoyed vegetable gardening and canning, and raising her chickens. She took pleasure in handcrafts such as sewing and embroidery, or simple things like coloring books. Sarah looked forward to playing board games and puzzles with her family, especially Yahtzee, and was an avid Chicago Cubs fan. She was an excellent caregiver, whose nurturing heart always made sure to put her family's needs before her own, who treasured the countless memories made with her family.

The family will receive friends for a visitation on Wednesday, November 16, 2022 at Baskerville Funeral Home, 700 East Kahler Road, in Wilmington from 3:00 p.m. until the time of funeral service at 7:00 p.m.

A private family burial will follow at Wesley Cemetery in Ritchie, where Sarah will be laid to rest with her husband, Robert. Pallbearers will be: Eric Maynard, Don Peters, Logan Peters, E.J. Maynard, and Jon Galayda.

To send flowers to the family in memory of Sarah Brown, please visit our flower store.