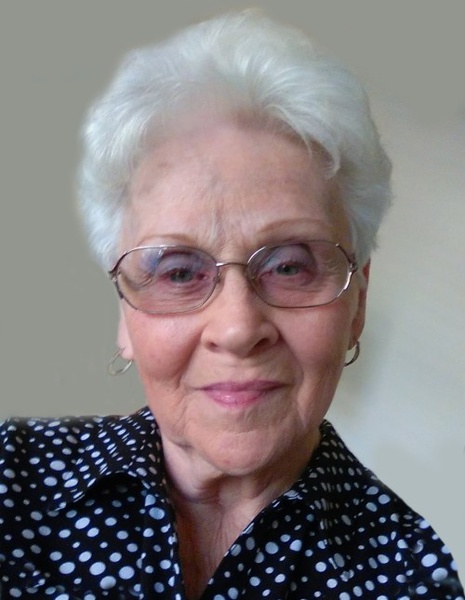 Born June 30, 1941 in Chicago, Sharon was the daughter of Ralph Early and Libby Ann (Lazansky) Sherfy. She was raised and educated in Chicago, and married the late Ronald Barnett on March 7, 1986 in Joliet.

Per Sharon’s wishes, cremation rites have been accorded, and a private family service will be held at Abraham Lincoln National Cemetery in Elwood.

Family and friends are encouraged to sign the online guest book, upload photographs, and share Sharon’s memorial page by logging onto: www.BaskervilleFuneral.com/obituary/Sharon-Barnett

Cremation services and memorial arrangements have been made under the direction and care of Baskerville Funeral Home, 700 East Kahler Road, in Wilmington (815) 476-2181.

To order memorial trees or send flowers to the family in memory of Sharon Barnett, please visit our flower store.