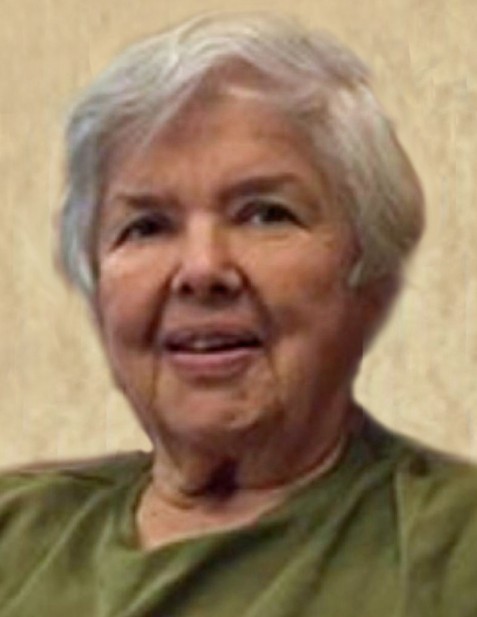 Age 78 of Wilmington, passed away Sunday morning, March 4, 2018 at The Timbers of Shorewood.

Born August 25, 1939 in Cabery, Illinois, Sharon Ann was a daughter of the late Donald Trost and Julia Ann Correct-Trost. She was raised in Kankakee and graduated from Kankakee High School with the Class of 1957. In December of 1958, Sharon married Jerry L. Gresham in Assumption Catholic Church in Coal City. She was a member of St. Rose Catholic Church in Wilmington and formerly belonged to the Wilmington Fire Department Fire Bells.

Sharon’s employment included driving a bus for Lund Bus Service for 15 years, as well as working at Johnson & Johnson Personal Products, from where she retired after 25 years of service.

Sharon loved to cook and bake, and enjoyed playing the slot machines at the casino. In her down time she took pleasure in gardening, as well as just simply watching the birds. Sharon was also one who never allowed a birthday, anniversary or special event to pass without remembering. When her children were growing up, Sharon always remained active in their school sports and activities, and being a grandparent only provided a greater source of this delight. She never missed a game or activity that the grandkids participated, and most recently watching her granddaughter Olivia play volleyball was one of her greatest joys.

Sharon was blessed with many friendships over the years, however the bond that she maintained with dear friends, Peggy Ragain, Jinnie Parrish, JoAnn Friddle and Fran Strobel, was truly special.

Although Sharon will be deeply missed by many, there is comfort in knowing that she is now ‘safely home’.

A private family burial will follow in Braceville-Gardner Cemetery, where Sharon will be laid to rest with her parents: Julia and Clinton Stewart.

Family and friends may sign the guest book, upload photographs or share Sharon’s memorial page online by logging onto: www.BaskervilleFuneral.com/notices/Sharon-Gresham.

To order memorial trees or send flowers to the family in memory of Sharon Gresham, please visit our flower store.
Send a Sympathy Card