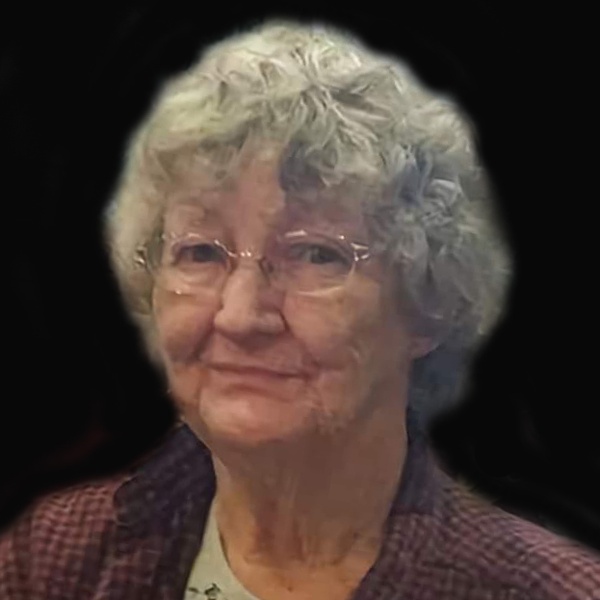 Born January 4, 1943 in Joliet, Illinois, Sharon Lee was a daughter of Walter and Eloise (Clark) Jones. She was raised in Wilmington and graduated from Wilmington High School. She continued on at Joliet Junior College and later went to work for R.R. Donnelley in Dwight, from where she retired following more than 20 years of service.

One who was selfless and always giving to others, Sharon enjoyed sewing and was always making something. She took pleasure in both gardening and canning and will be remembered for her love of garage sales.

Family always remained the center of Sharon’s life and nothing brought her greater joy than to see her family blossom with grandchildren and great grandchildren, with whom she cherished.

Sharon was preceded in death by her parents; granddaughter, Brittany; two great granddaughters: Mia and Madison and one sister, Venita in infancy.

Cremation rites are being accorded.

The family will receive friends for a memorial visitation at Reeves Funeral Home, 408 East Washington Street (one block east of Illinois Route 47) in Morris on Saturday, February 26, 2022 from 10:00 a.m. until the time of memorial service 12:00 p.m. Pastor Kevin Yandell will officiate.

Those wishing to participate in the services virtually are welcome to join the live-stream or watch on-demand through the following link: SHARON KNOP MEMORIAL SERVICE

Sharon will be laid to rest in Wesley Cemetery in Wilmington at a later date.

The family would like to extend their heartfelt appreciation to Lightways Hospice in Joliet. The care and support which was not only provided to Sharon, but to the family will forever be remembered.

Preferred memorials in lieu of flowers may be made as gifts in Sharon’s memory to Lightways Hospice, 250 Water Stone Circle, Joliet, IL 60431

Cremation services and memorial arrangements have been made under the direction and care of Reeves Funeral Homes, Ltd. in Morris. (815-942-2500) www.ReevesFuneral.com

To send flowers to the family in memory of Sharon Knop, please visit our flower store.