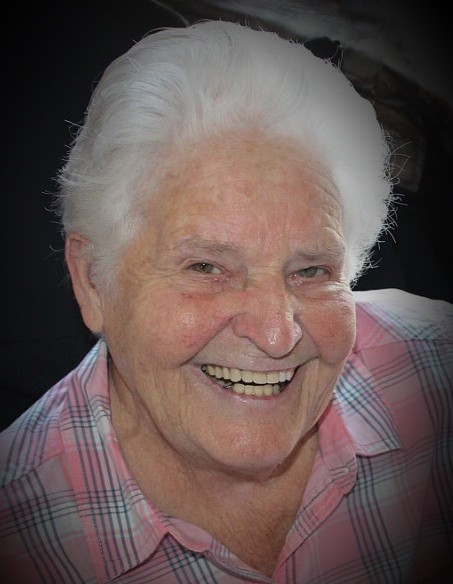 Age 84 of Goose Lake, and formerly of Joliet, Illinois, passed away Monday, November 29, 2021 at Morris Hospital.

Born October 28, 1937 in Paris, Tennessee, Shirley Ann was a daughter of Raymond and Macon (Clayton) Glisson. She was raised in the Paris, Tennessee area and graduated from Purrier High School. On May 29, 1958, Shirley married Warren Eugene Dunbar in Joliet, Illinois. Together they resided in Joliet, and after spending time up north for numerous years, retired to Wisconsin before returning to Goose Lake.

Shirley worked for R.O.W. Window Company in Rockdale, from where she retired. She loved the outdoors and enjoyed spending time cutting grass and tending to her yard. Her number one hobby however was her family, and she absolutely cherished her grandchildren and great grandchildren.

Per Shirley’s wishes cremation rites have been accorded.

The family will receive friends for a memorial visitation at Reeves Funeral Home, 75 N. Broadway (one block north of Illinois Route 113) in Coal City on Thursday, December 9, 2021 between the hours of 4:00 p.m. and 7:00 p.m. Cemetery committal services will follow Friday, December 10, 2021 at 12:00 p.m. in Abraham Lincoln National Cemetery in Elwood, where Shirley will be laid to rest with her late husband, Warren. A formal procession to the cemetery will depart the funeral home Friday morning at 11:15 a.m.

Family and friends are encouraged to sign the guestbook, upload photographs and share Shirley’s memorial page online through social media by logging onto: www.ReevesFuneral.com/obituary/Shirley-Dunbar

To order memorial trees or send flowers to the family in memory of Shirley Dunbar, please visit our flower store.
Send a Sympathy Card