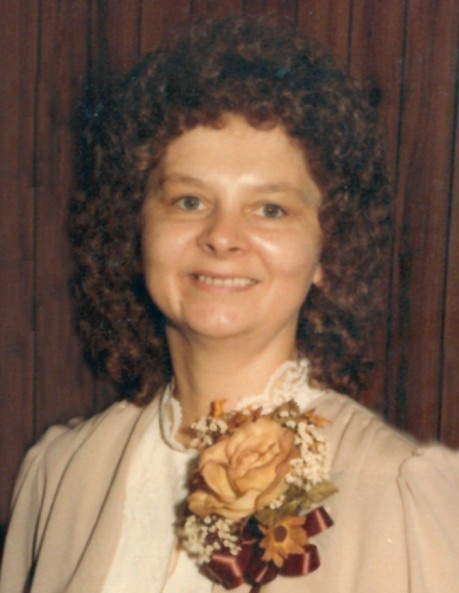 Age 84 of Wilmington, passed away Friday, January 15, 2021 at Riverside Medical Center in Kankakee.

Born June 15, 1936 in Paducah, Kentucky, Shirley was a daughter of T.J. and Annie (Thweatt) Whitby. She was raised and educated in Heath, Kentucky, and graduated from Heath High School. On May 16, 1953, Shirley married Frankie D. Medlin in Corinth, Mississippi.

Shirley and her husband founded the Prince of Peace Church in Joliet, where they served their community for 45 years. She was a musician at heart, and shared her gift not only with the members of Prince of Peace Church, but instilled a love of music and singing in her children, grandchildren, and great grandchildren. Shirley had a lovely singing voice and always had a song for any little task or chore she was working on. She was a wonderful baker who loved to make pies, but her children agree that every dessert was her specialty. Ultimately, Shirley was a devoted wife, mother, and grandmother whose legacy is defined by the love and care she had for all who knew her.

Private family services will be held and Shirley will be laid to rest with her husband at Abraham Lincoln National Cemetery in Elwood.

Family and friends are encouraged to sign the online guest book, upload photographs and share Shirley’s memorial page on social media by logging onto: www.BaskervilleFuneral.com

To order memorial trees or send flowers to the family in memory of Shirley Medlin, please visit our flower store.