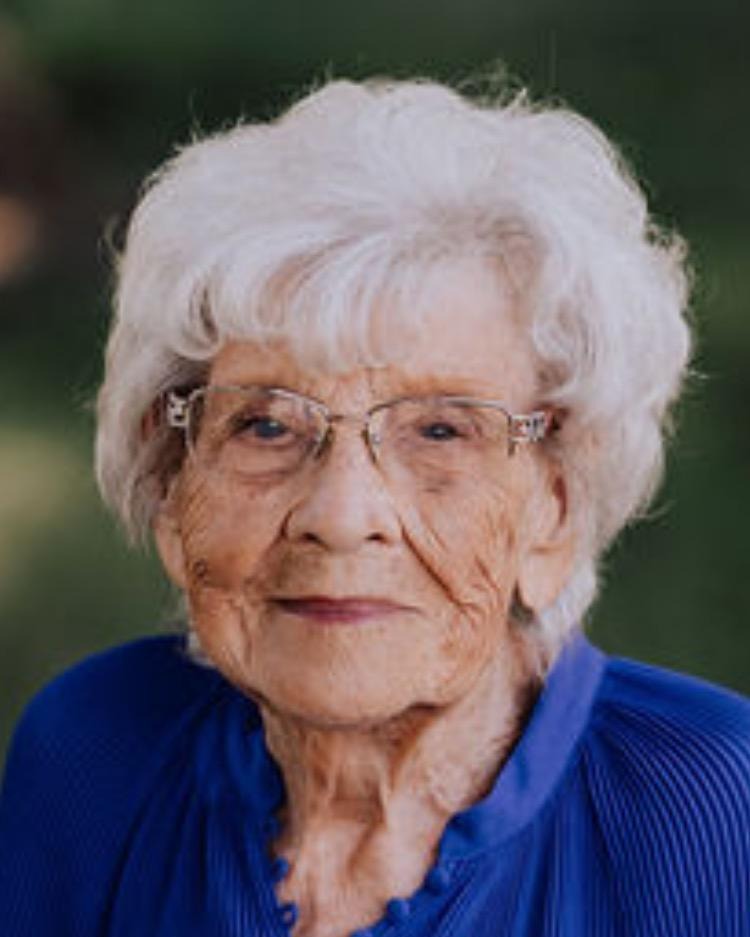 Born May 22, 1927, in Chicago, Illinois, Shirley Marie was a daughter of John and Essie Edna (Winters) Albrecht. She was raised in Chicago until her sophomore year of high school, when she moved to Coal City and went on to graduate with the Coal City High School Class of 1945. On September 14th of that same year, Shirley married Raleigh Miller in Chicago, and together they made a home and raised a family in the Coal City/Diamond area. She worked various jobs throughout the years, which included employment at the Joliet Arsenal, Testa’s IGA, Wescom, DeMert & Dougherty, and Major School of Dance. Shirley was an active member of the Coal City United Methodist Church, where she enjoyed singing in the choir, taught Sunday school, was involved with the Evening Star Circle, and more recently active with Friendship Circle. When her girls were young, Shirley volunteered with the PTA/PTO and Music Boosters, served as a 4-H Leader and Brownie Leader, and assisted as a Room Mother. In addition, Shirley was of constant support of her husband Raleigh’s musical career and was sure to be in attendance at many of his performances. She served as an Election Judge, belonged to the White Star Chapter of the Eastern Star, volunteered for Meals on Wheels, and leaves a legacy of constant caregiving of the young, the old, and those who needed a helping hand.

A generous, hard-working, kind-hearted and beautiful soul, Shirley’s life was centered on family and friends. She took pleasure in feeding the birds, tending to her flower and vegetable gardens, swimming, and decorating her home for the seasons. With her warm smile and jovial laugh, Shirley was one to “never, never, never give up.”

Shirley was preceded in death by her parents; her husband of 54 years, Raleigh, in 2000; brother-in-law, Gayle Miller; sister-in-law, Faith Miller Harris; and her dear special friend, Tom Trotter.

The family will receive friends for a visitation at the Coal City United Methodist Church, 6805 East McArdle Road in Coal City on Saturday, January 7, 2023, from 10:00 a.m. until time of funeral service, 1:00 p.m. Rev. Jay Regennitter will officiate, and burial will follow in Oakwood Cemetery, Wilmington, where Shirley will be laid to rest with Raleigh.

Preferred memorials may be made as gifts in Shirley’s memory to the Coal City United Methodist Church, 6805 E. McArdle Rd., Coal City, IL 60416; Bohemian National Cemetery, Braidwood, IL, at www.bohemiannational.org; or to a charity of the donor’s choosing.

Funeral services and arrangements have been made under the direction and care of Reeves Funeral Homes, Ltd. in Coal City. (815-634-2125)
To send flowers to the family in memory of Shirley M. Miller, please visit our flower store.