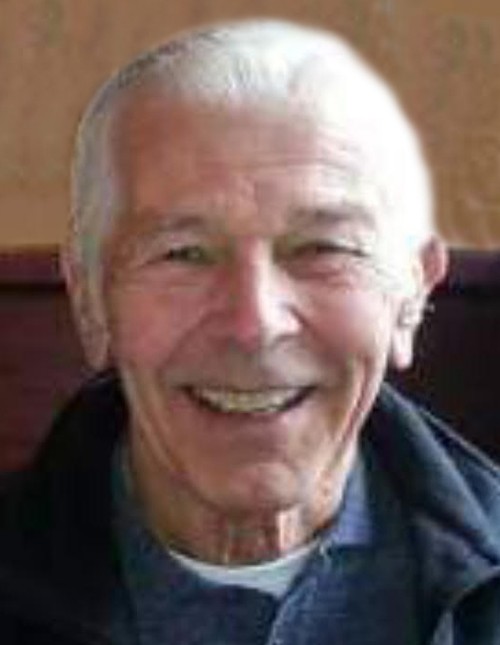 Born April 11, 1927 in Dwight, Illinois, Stanton Herman was a son of George and Louise (Beck) Roeder. He was raised and educated in Dwight and graduated from Dwight High School.

Stanton was a Veteran of the Korean War, and honorably served in the United States Army. He went on to marry Annabelle Matone in the First Presbyterian Church in Wilmington, and together they made their home in Wilmington.

Stanton worked for the United States Postal Service for 43 years as a rural carrier in Wilmington until his retirement. He attended the First Presbyterian Church in Wilmington, was a member of the National Rural Letter Carrier Association, and served on the board for Oakwood Cemetery Association in Wilmington.

Survivors include his son and daughter-in-law, Stanton, Jr. and Sandy Roeder of Wilmington; one granddaughter, Kelsie who was his pride and joy, and several nieces and nephews, including Gayle (Don) Robinson of Wilmington.

A private family visitation and funeral was held, and Stanton was laid to rest with his wife Annabelle at Oakwood Cemetery in Wilmington.

Preferred memorials may be made as gifts in Stanton’s memory to the First Presbyterian Church, 301 N. Kankakee St., Wilmington, IL 60481.

Family and friends may sign the guestbook, upload photographs or share Stanton’s memorial page online by logging onto: www.BaskervilleFuneral.com/notices/Stanton-RoederSr

To order memorial trees or send flowers to the family in memory of Stanton Roeder, Sr., please visit our flower store.
Send a Sympathy Card