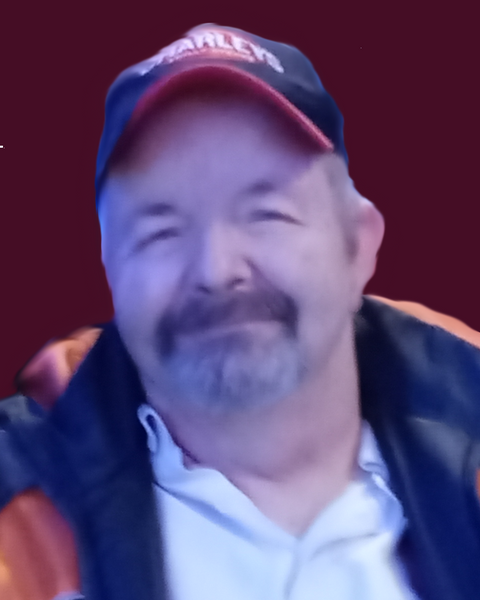 Age 68 of Wilmington, formerly of Morris, died Thursday, May 19, 2022 at his home with his family at his side.

Born July 14, 1953 in Montgomery, Alabama, Steven Monroe was a son of Robert McCrory and Dora Mae (Scott) Thompson. He was raised in Alabama until his family relocated to the Downers Grove area. In 1975, Steven enlisted in the United States Air Force as a parachute rigger and repairman, and served honorably until 1977. On April 3, 1976, he married Debra Ann Crampton in Clarendon Hills, Illinois and lived and raised their family together for 46 years.

Steven worked as a truck driver for many years with Zellmer Truck Lines in Cedar Point, Illinois. He was a member of the Island City Baptist Church in Wilmington and a past member of the Loyal Order of Moose Lodge 967 in Morris. Steven was a passionate Chicago Bears fan and loved all kinds of music. He enjoyed going out and spending his time at the gun range, or by staying home spending time on his computer and watching television. Steven was also a lover of all animals big and small and looked forward to visiting the zoo.

Steven was preceded in death by his parents; one brother and one sister: Ronald McCrory and Juanita McCrory; and two nephews: Ronnie and Robbie McCrory.

The family will receive friends for a visitation on Wednesday, May 25, 2022 at Island City Baptist Church, 120 Vine Street, in Wilmington from 10:00 a.m. until the time of funeral service at 12:00 p.m. Pastor Jeff Logsdon will officiate, and burial with full military honors will immediately follow at Abraham Lincoln National Cemetery in Elwood.

To send flowers to the family in memory of Steven M. McCrory, please visit our flower store.