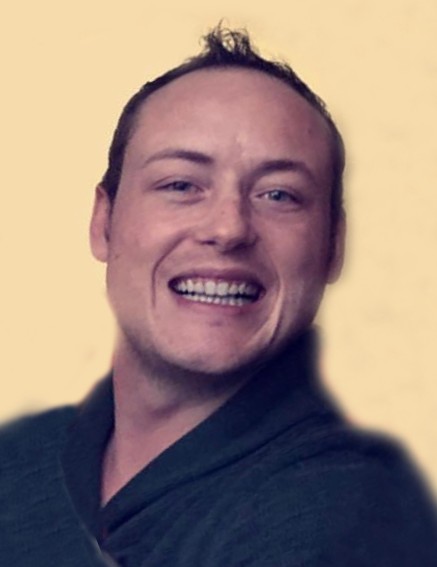 Born May 10, 1985 in Morris, Steven James Dale is a son of Robin (nee Dick) and the late Timothy Walsh. He was raised in Mazon, attended MVK grade schools, and graduated from Seneca High School with the Class of 2003. Steven then attended college at Roosevelt University in Chicago and achieved his Bachelor’s Degree.

He dedicated his professional life to the medical field, beginning as a volunteer with the MVK Ambulance Service. Steven then gained employment with Morris Hospital, and continued to be involved as a medic with the Seneca Fire Protection and Ambulance District. He also worked for Digirad Health providing outpatient health screenings, and passed on his knowledge and experience to a new generation of medics as an EMT instructor.

Steven was a true friend that anyone who knew him could rely on. He was always willing to help any of his friends in need, and was an “adopted uncle” to many of his friend’s children. Steven cared deeply about other people who were in need and was steadfast in his beliefs of social justice and that everyone was meant equal to one another. Though he may have had the occasional snarky comment, he was a loving man that treasured every moment he could share with his family and friends.

Funeral services will follow Thursday, September 2, 2021 in the funeral home  at 10:00 a.m. Those wishing to participate in Steven’s funeral service virtually are invited to watch the live stream on Thursday starting at 10:00 a.m. by logging onto his memorial page.

In accordance with CDC guidelines, face masks will be required by attendees of the visitation and funeral service.

Burial will follow the funeral service at Ward Cemetery in Verona.

Preferred memorials may be made as gifts in Steven’s memory to the American Civil Liberties Union, or a similar cause that supports equality amongst all citizens.

Family and friends are encouraged to sign the online guest book, upload photographs, and share Steven’s memorial page by logging onto: www.ReevesFuneral.com

To order memorial trees or send flowers to the family in memory of Steven Walsh, please visit our flower store.
Send a Sympathy Card