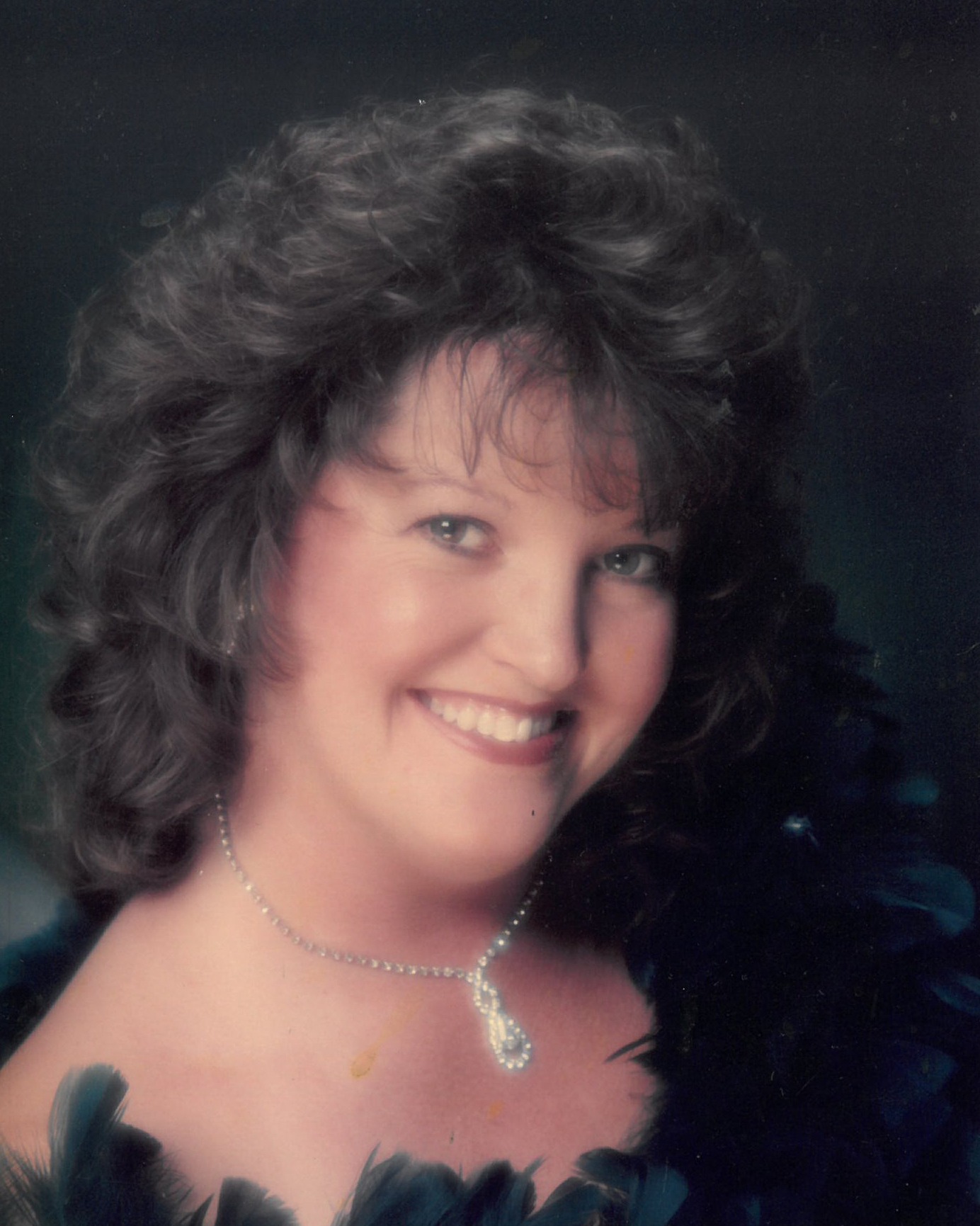 Born March 8, 1959 in Mattoon, Illinois, a daughter to John Dewey and Elsie Eleanore (Worland) Thomas. Susan graduated from Wilmington High School with the Class of 1977, and during high school, worked at The MAR Theatre and also the Launching Pad. After graduating, Susan worked for Folger Adams for over 24 years, as well as Dockside Marine for 20 years, and was the secretary and bookkeeper for Parrish Blacktop. On March 15, 1986 Susan married Donald Parrish at the First United Methodist Church in Wilmington, and together they cherished 36 years of marriage. She was a former member of the Wilmington Moose Lodge #241 and a parishioner of St. Rose Catholic Church.

Susan was an avid gardener who loved flowers. She loved cooking and was especially known for her baking. Susan adored her husband and they spent many years traveling and on the go. She loved dancing especially when Don’s band was playing. Susan enjoyed entertaining guests, but most importantly was a devoted wife, mother, grandmother, sister and aunt who cherished time with her family.

Preferred memorials in Susan’s memory may be made to American Breast Cancer Foundation.

Friends and family are encouraged to upload photos, sign the online guestbook and share Susan’s memorial page by logging onto www.BaskervilleFuneral.com.

Funeral and green flameless cremation arrangements have been made under the direction and care of Baskerville Funeral Home in Wilmington. (815-476-2181)