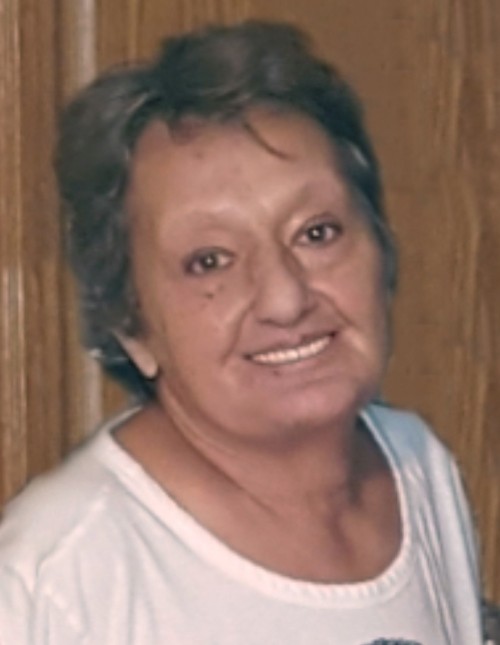 Born February 2, 1948 in Chicago, Theresa Lucille is the only child of Florence Raspanti-Langer and the late Gus Lessaris. She was raised and educated in Chicago, and worked for many years as in the restaurant industry. Two special places Terri worked were the Willowbrook Ballroom in Willow Springs and Every Buddies in Gardner, where she made many life-long friends and relationships. She was a free spirited woman and quintessential child of the 1960’s who loved to live her life to the fullest. More than anything, it was Terri’s family that came first in her life and she lived every moment for her children and grandchildren.

Terri was preceded in death by her father.

Per her wishes, cremation rites have been accorded, and a celebration of life will be planned at a later date.

Family and friends may sign the online guestbook, upload photographs, and share Terri’s memorial page by logging onto: www.ReevesFuneral.com

Cremation services and arrangements have been made under the direction and care of Reeves Funeral Homes, Ltd. In Gardner (815) 237-2526.

To order memorial trees or send flowers to the family in memory of Terri Raspanti-Barnes, please visit our flower store.
Send a Sympathy Card