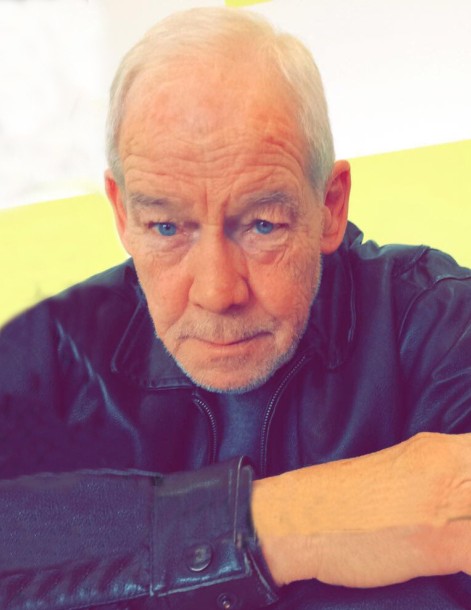 Age 74 of Wilmington, and formerly of Chicago Ridge, Illinois, passed away peacefully Tuesday morning, October 12, 2021 at his home.

Born July 24, 1947 in Chicago, Illinois, and then born again into Christ on April 2, 1983, Terry is survived by his children: Jenny (Joe) Jimenez, Beth Barry, and Bekah Barry. He was preceded in death by his son, Joe Barry.

Terry was laid to rest in Resurrection Catholic Cemetery in Justice, Illinois.

To order memorial trees or send flowers to the family in memory of Terry Barry, please visit our flower store.
Send a Sympathy Card