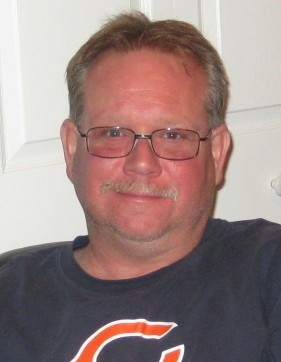 Born September 22, 1959 in Joliet, Terrence L. was a son of Jack and Emma (Anderson) Mayfield. He was raised and educated in Wilmington and graduated from Wilmington High School with the class of 1977. Terry was always thought of as a jack of all trades, but his main trade was with plumbers local 422 and local 130. He also worked for United States Cold Storage within the past five years. In his free time, Terry enjoyed fishing, camping and shooting pool.

Terry was preceded in death by his parents.

Per Terry’s wishes, cremation rites have been accorded.

A private family memorial will be held at a later date.

Memorial contributions may be made as gifts in Terry’s memory to the American Cancer Society or the Alzheimer’s Association.

Family and friends may sign the guest book, upload photographs or share Terry’s memorial page online by logging onto: www.BaskervilleFuneral.com

To order memorial trees or send flowers to the family in memory of Terry Mayfield, please visit our flower store.
Send a Sympathy Card