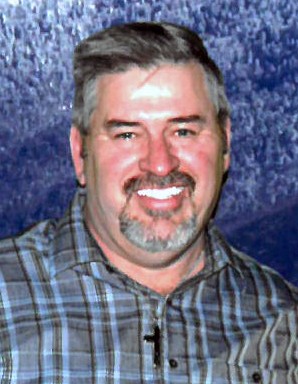 Born January 16, 1964 in Galesburg, Illinois, Terry Martin was a son of Marvin William and Margaret (Burlile) Riggs. He was raised and educated in Yates, Illinois and went on to honorably serve in the United States Army from 1981-1987. Terry worked as a union truck driver and lived in Madison, Tennessee and Mt. Juliet, Tennessee prior to residing in Wilmington. He was a member of Christian Life Assembly Church in Diamond and the American Legion. He enjoyed working on cars and traveling, and will be remembered as a ‘big teddy bear’.

Terry was preceded in death by his parents; sister Debra Howard and brother, Timothy Riggs.

In lieu of flowers, memorial contributions may be made as gifts in Terry's memory to the F.A.C.E. foundation: facefoundationresources.wordpress.com

Family and friends may sign the guest book, upload photographs or share Terry’s memorial page on social media by logging onto: www.BaskervilleFuneral.com/notices/Terry-Riggs.

To order memorial trees or send flowers to the family in memory of Terry Riggs, please visit our flower store.
Send a Sympathy Card