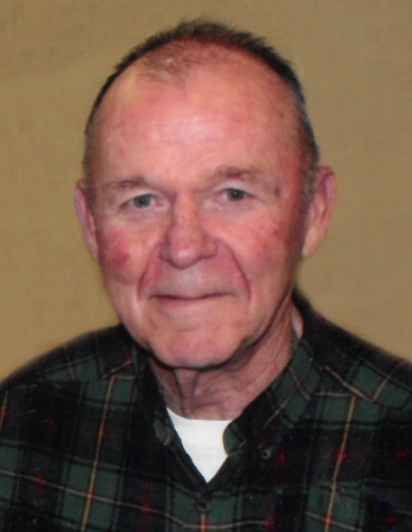 Born July 12, 1937 in Danville, Illinois, Theodore Wendell was a son of Theodore and Helene (Taylor) Crawford. He was raised and educated in Danville, and at the age of 18 proudly entered the United States Army. Theodore began his basic training in Ft. Leonard Wood, Missouri, and complete advanced infantry training in Tacoma, Washington, before becoming stationed in Anchorage, Alaska. It was here that he was a rifleman and ski trooper prior to his honorable discharge on June 30, 1959. Six months after returning home to Danville, Theodore reenlisted with the Army and went on to serve in Chicago until being honorably discharged from Ft. Sheridan in June of 1962.

Theodore worked as a truck driver his entire life, and was a member of the International Brotherhood of Teamsters Local 705. He drove for 21 years with Liberty Trucking in Chicago, and then later for ABF Trucking, from where he retired in the late 1990’s.

In addition to being a truck driver, Theodore owned and piloted his own 1946 Taylorcraft airplane, and was a member of the E.A.A. Experimental Aircraft Association, Chapter 15. He was a member of Assumption of the Blessed Virgin Mary Roman Catholic Church in Coal City, and belonged to the Wilmington Recreation Club since 1969. It was here where he loved to spend time outdoors fishing and camping with family and friends.

Theodore was preceded in death by his parents; one daughter: Kathleen Crawford in 1974; two brothers: Gene (Carol) Dill and Dr. Charles (Mary Rose) Dill; and one brother-in-law: Martin Lucas.

A memorial luncheon in the Assumption Parish Berst Center will be held at the conclusion of the Mass, and burial will be in Clarendon Hills Cemetery in Darien following the luncheon.

To order memorial trees or send flowers to the family in memory of Theodore Crawford, please visit our flower store.