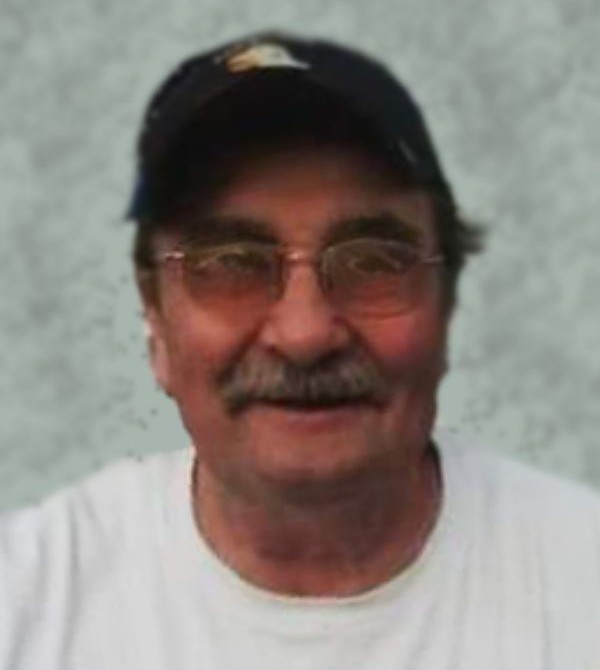 Loyal Order of The Moose Services

Born March 14, 1944 in Altoona, Pennsylvania, Thomas Cloyd was a son of Cloyd Francis and Alice Iona (Tschopp) McCormick. He was raised in Redondo Beach, California, and following high school entered into the United States Army. During his tenure in the service, Tom was part of Company “C” First Battalion, served Airborne, and was a member of the 327th Infantry. Among various accolades he earned the Parachutist Badge, as well as an Expert Rifle Badge.

One who loved the outdoors, Tom loved being outside. He enjoyed playing Santa locally for many years, and was a tremendous fan of the Wilmington Wildcats. A friend to many, Tom was also an uncle to many nieces and nephews whom he loved and adored.

Tom was preceded in death by his parents; two sisters: Peggy and Mary Jean; one brother, Richard; his father-in-law and mother-in-law, James R. and Barbara Davis and his brother-in-law, Michael Ponton.

The family will receive friends for a visitation at Baskerville Funeral Home, 700 East Kahler Road in Wilmington on Thursday, February 3, 2022 from 2:00 p.m. until time of Fraternal Services 6:00 p.m.

Cremation rites will be accorded following the visitation.

A memorial service will be held on Friday, February 4, 2022 at 12:30 p.m. in the funeral home with Reverend Harriette Cross officiating. Inurnment with military honors will then follow in Abraham Lincoln National Cemetery in Elwood, Illinois at 2:00 p.m.

Those wishing to participate in the memorial services virtually are welcome to join the live-stream or watch on-demand through the following link. TOM McCORMICK MEMORIAL SERVICE

Preferred memorials may be made as gifts in Tom’s memory to Mooseheart Child City & School, Inc. Mooseheart, Illinois 60539

Funeral services and memorial arrangements have been made under the direction and care of Baskerville Funeral Home in Wilmington. (815-476-2181)

To order memorial trees or send flowers to the family in memory of Thomas C. McCormick, please visit our flower store.
Send a Sympathy Card

Loyal Order of The Moose Services