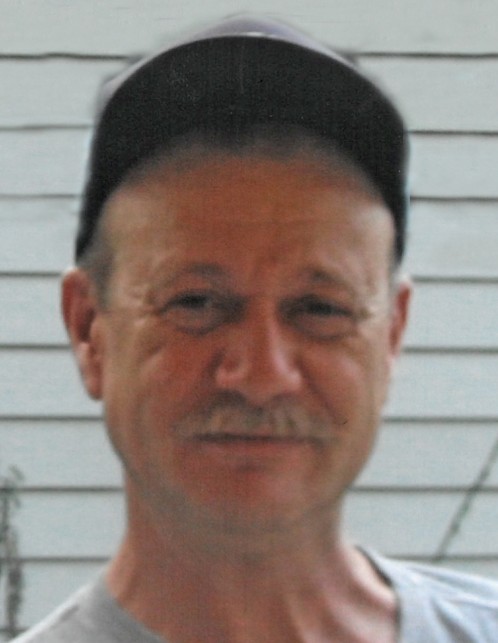 Born February 4, 1957 in East Chicago, Indiana, Thomas Alan was a son of Charles Weldon and Mary Margaret “Marge” (Kozlowski) Wainscott. He was raised and educated in Joliet and graduated from Joliet Central High School with the Class of 1975. On July 24, 1976 Tom married Donna Marquez and together they made their home and raised their family in Wilmington.

Tom was preceded in death by his parents and one brother, Charles.

The family will receive friends for a visitation on Wednesday November 14, 2018 between the hours of 4:00 p.m. and 8:00 p.m. at Baskerville Funeral Home, 700 East Kahler Road in Wilmington. Funeral services will follow Thursday morning, November 15, 2018 at 10:00 a.m. at St. Rose Catholic Church, 604 S. Kankakee Street in Wilmington, where a Mass of Christian Burial will be celebrated with Reverend Sebastian Gargol officiating.

Burial with full military honors will be in Abraham Lincoln National Cemetery in Elwood.

Family and friends may sign the guest book by logging onto Tom’s memorial page at: www.BaskervilleFuneral.com/notices/Thomas-Wainscott

To order memorial trees or send flowers to the family in memory of Thomas Wainscott, please visit our flower store.
Send a Sympathy Card