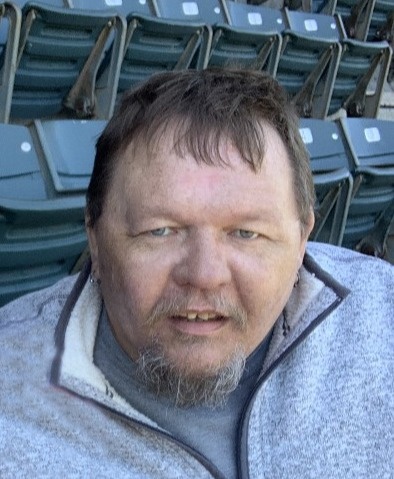 Timothy Hamilton Bloomfield, age 48, passed away at Morris Hospital on April 17, 2022 with his family at his side.

Born November 3, 1973 in Orange, California, Timothy is a son of Vickie (nee Lizenby) and the late William Bloomfield. He was raised and educated in the Seneca school district. On May 20, 2000, Tim married Brigette Bourke in Minooka and they moved to Diamond.  Their house became a home when they welcomed their son William Urijah Bloomfied in 2011. Tim’s journey was driven by his love of his family, the ability to make others laugh and hopping on his bike and experiencing the wind at his face.

He is survived by his wife, Brigette; his daughter, Brianna (Jeff) Goforth; his son, William; his mother, Vickie Bloomfield; his brother, Tom Bloomfield; his sister, Tiffany Nix; his grandchildren, Aribella, Sienna, Nate and Eloise Goforth; his wife’s parents, Bill and Lynn Bourke; and numerous nieces and nephews.

Per Tim’s wishes, cremation rites have been accorded, and the family will receive friends for a memorial visitation on Saturday, April 23, 2022 at Reeves Funeral Home, 75 North Broadway Street (one block north of Illinois Route 113), in Coal City from 11:00 a.m. until the time of memorial service at 2:00 p.m.

Those wishing to participate in the services virtually are welcome to join via live-stream or watch on-demand by logging on through the link available on Tim’s memorial page.

In lieu of flowers, preferred memorials may be made as gifts in Tim’s memory to his family to create an education fund for his son, William.

Cremation rites and memorial arrangements have been made under the direction and care of Reeves Funeral Homes, Ltd. in Coal City (815) 634-2125.

To send flowers to the family in memory of Tim Bloomfield, please visit our flower store.