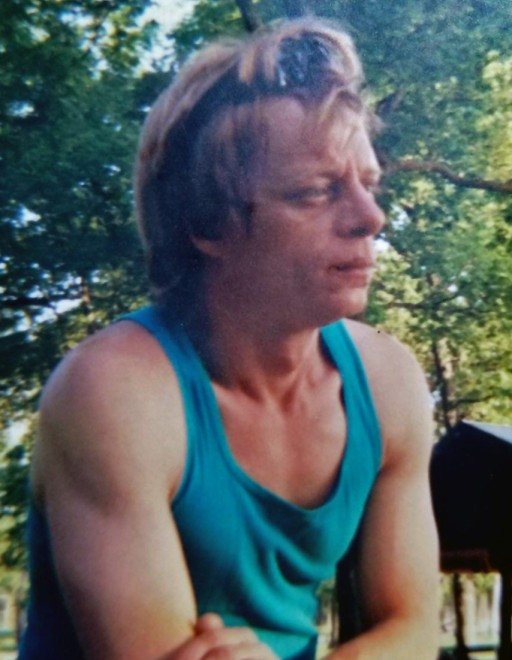 Age 52 of Wilmington, passed away Monday, February 12, 2018 surrounded by his family at home.

Born March 21, 1965 in Joliet, Timmy Layne was a son of Harold and Alberta (nee Williams) Nowman. He was raised and educated in Wilmington and went on to attend the Lincoln Tech Institute in Melrose Park. On May 5, 1990 Timmy married the love of his life, Robin Lee Fontaine at the First Apostolic Church of Northcrest.  Timmy and Robin made their home in Wilmington where he worked as a mechanic, but was considered a jack of all trades. No job was too big or too small and he was always happy to help.

In his free time, Timmy loved spending time at the Coal City Area Club for family gatherings, playing with remote controlled devices and working on people’s cars. He was an animal lover and his favorite place was the Kankakee River. Timmy’s ultimate pride and joy was his family which whom always came first.

Timmy was preceded in death by his parents, grandparents and brother: Brian Allen Nowman.

Visitation and video tribute will be held on Friday, February 16, 2018 from 1:00 p.m. until time of service 3:00 p.m. at Baskerville Funeral Home, 700 East Kahler Road in Wilmington. Cremation rites will follow the services and Timmy will be laid to rest on Monday, February 19, 2018 at Oakwood Cemetery in Wilmington.

Family and friends may sign the guest book, upload photographs or share Timmy’s memorial page online by logging onto: www.BaskervilleFuneral.com

To order memorial trees or send flowers to the family in memory of Timmy Nowman, Sr., please visit our flower store.
Send a Sympathy Card