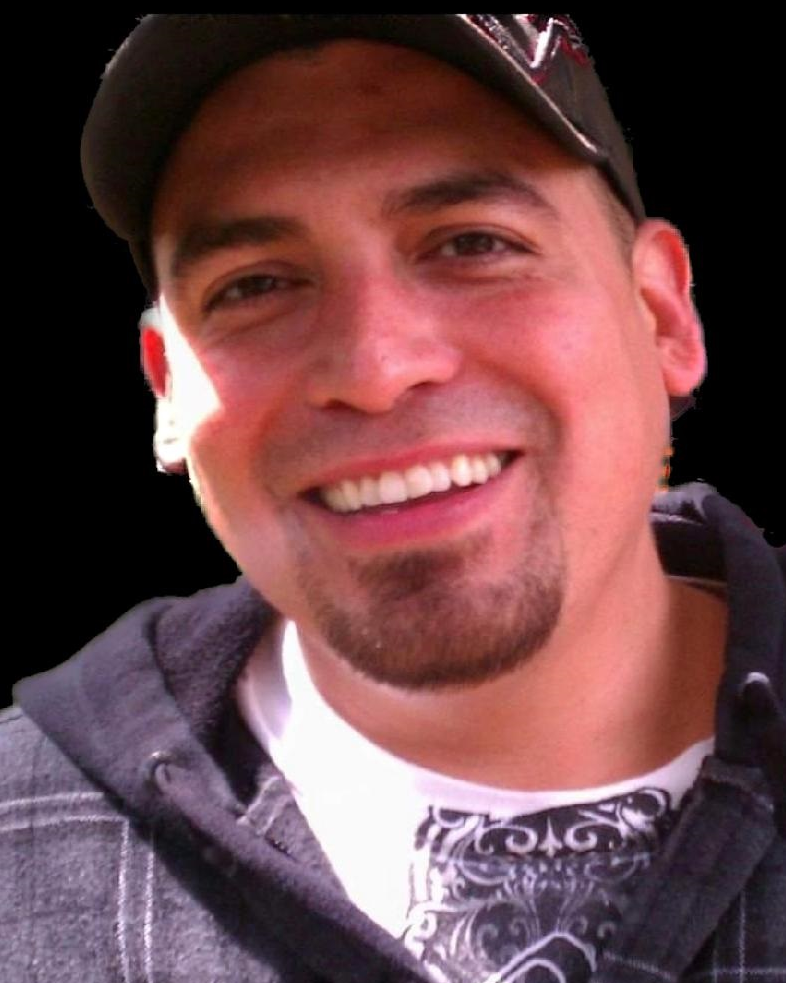 Born February 6, 1982 in Whittier, California, Timothy James is a son of John Drapeau of California and Vicke (Trujillo) Drapeau of Dwight. He moved to Coal City in 1988, where he was raised and graduated from Coal City High School with the Class of 2001.

A ‘Jack of all trades’, Tim was a self-employed handyman, who was proficient in carpentry and roofing. His ability to take things apart and put them back together also complimented his love of working on cars. Tim liked to stay busy. He enjoyed video games and fishing, but most of all on his days off, Tim enjoyed spending time with his son. He was always helpful and one who made an impact on those whom he met. Tim will be remembered as a fun guy with an incredibly beautiful smile.

The family will receive friends for a memorial visitation at Reeves Funeral Home, 75 North Broadway (one block north of Illinois Route 113) in Coal City on Sunday, December 11, 2022 between the hours of 12:00 noon and 2:00 p.m.

Preferred memorials in lieu of flowers may be made as gifts in Tim’s memory to his family for their distribution.

To send flowers to the family in memory of Timothy James Drapeau, please visit our flower store.