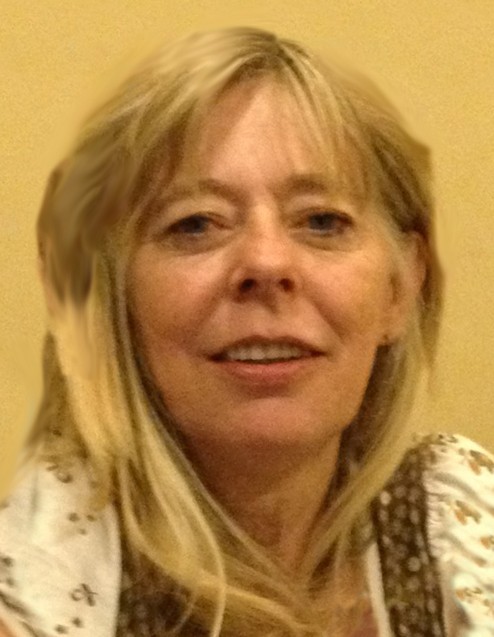 Born December 24, 1958 in Branson, Missouri, Tina Louise is a daughter of Vera (nee White) McQueary of Grove, Oklahoma and the late Gene McQueary. She was a graduate of Coal City High School with the Class of 1976, and went on to marry William M. Tarman on August 27, 1977 in Wilmington. Together Tina and Bill made their home and raised their family in Coal City.

Tina had a passion for gardening and flowers; took pleasure in tending to her pond, and loved being outdoors spending time in the sun. Family was of the utmost importance to her, and she cherished the time she spent with her grandchildren.

Per Tina’s wishes, cremation rites have been accorded.

The family will receive friends for a memorial visitation on Sunday, February 25, 2018 between the hours of 1:00 p.m. and 5:00 p.m. at Reeves Funeral Home, 75 North Broadway (one block north of Illinois Route 113) in Coal City.

A private inurnment will be held at a later date.

As a memorial to Tina and in light of her love of gardening and flowers; the family requests rather than a monetary contribution, that those wishing to honor her, plant a flower or tree in her memory.

Family and friends may sign the guest book, upload photographs or share Tina’s memorial page online by logging onto: www.ReevesFuneral.com/notices/Tina-Tarman.

To order memorial trees or send flowers to the family in memory of Tina Tarman, please visit our flower store.
Send a Sympathy Card