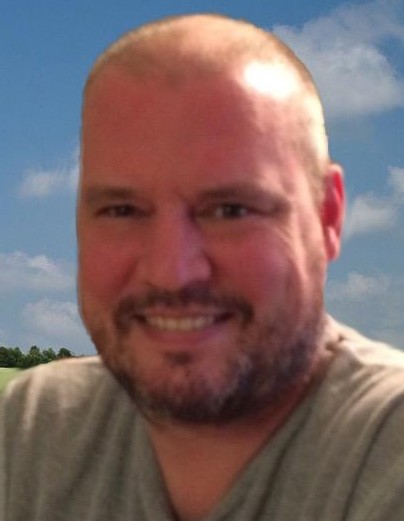 Age 51 of Minooka and formerly of Plainfield, passed away Saturday, March 24, 2018 at Presence St. Joseph Medical Center in Joliet.

Born December 26, 1966 in Dubuque, Iowa, Todd Alan is the son of Blair G. Hochreiter and the late Joyce (nee Howell) Hochreiter. He was raised and educated in Plainfield; graduated from Plainfield High School with the Class of 1985, and went on to honorably serve in the United States Army.

Woodworking was in the heart and soul of Todd, and he worked as a self-employed laborer. He was especially proud of the work he completed at the Book Market in Crest Hill, and aside from being in a wood working club, Todd enjoyed fishing and feeding the birds.

Todd will be most remembered as a guardian angel to those in need, man and animal alike.

Survivors include his father Blair Hochreiter of Hot Springs, Arkansas; his loving companion of 26 years, Janet Staley of Minooka and two sisters: Nicole (Douglas) Hochreiter-O’Neal of Benton, Arkansas, and their children: Jude, Lorelei and Alistair, and Rachele (Scott) Hamende of Florida and their children: Andrew, Amanda and Alyssa.

Todd was preceded in death by his mother Joyce and grandparents.

Cremation rites have been accorded, and inurnment with full military honors will be held in Abraham Lincoln National Cemetery in Elwood on Friday, June 8, 2018 at 1:00 p.m. Family and friends wishing to attend are requested to assemble at the cemetery welcome center at 12:45 p.m. Pastor Joe Pospischil will officiate, and a memorial luncheon will follow at Families of Faith Church, 24466 West Eames Street (Route 6) in Channahon.

Family and friends may sign the guest book, upload photographs or share Todd’s memorial page online by logging onto: www.ReevesFuneral.com

Cremation services and memorial arrangements have been made under the direction and care of Reeves Funeral Homes, Ltd. in Morris. (815-942-2500)

To order memorial trees or send flowers to the family in memory of Todd Hochreiter, please visit our flower store.
Send a Sympathy Card