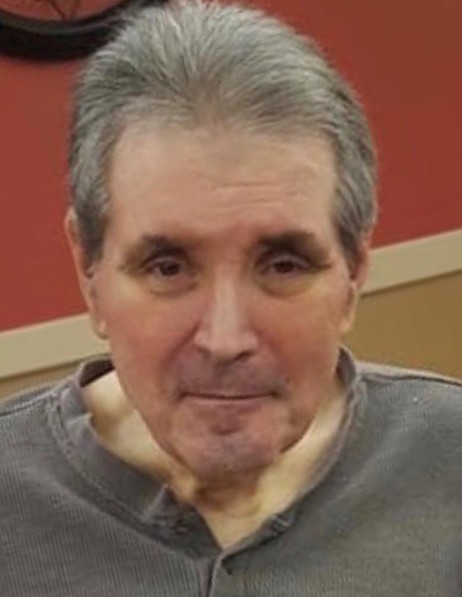 Age 70 of Wilmington passed away Saturday May 4, 2019 at Park Pointe Healthcare and Rehabilitation Center in Morris.

Born January 31, 1949 in Haleyville, Alabama, Troy Dell was a son of James and Beatrice (nee Marcum) McDowell. He was raised and educated in Wilmington, and graduated from Wilmington High School with the Class of 1968. On June 8, 1968, Troy married Judy Ann Mann in Joliet. He was employed by Commonwealth Edison, and retired as a mechanic following twenty-nine and a half years of service. Troy enjoyed going hunting and fishing, as well as playing golf and softball. He loved being with his family and cherished spending time with his children and grandchildren.

Troy was preceded in death by his parents; his wife Judy on October 24, 2018; one brother: Larry McDowell; one sister: Darlene Patton, and one brother-in-law: James M. Mann.

Per Troy’s wishes, cremation rites are being accorded.

Graveside services will be held on Saturday May 11, 2019, at 1:00 p.m. in Oakwood Cemetery Sunset Addition in Wilmington.

Preferred memorials may be made as gifts in Troy’s memory to Joliet Area Community Hospice, 250 Waterstone Circle, Joliet, IL 60431.

Family and friends may sign the online guest book, upload photographs, or share Troy’s memorial page by logging onto: www.BaskervilleFuneral.com/notices/Troy-McDowell

Cremation services and memorial arrangements have been made under the direction and care of Baskerville Funeral Home, 700 East Kahler Road in Wilmington (815) 476-2181.

To order memorial trees or send flowers to the family in memory of Troy McDowell, please visit our flower store.
Send a Sympathy Card